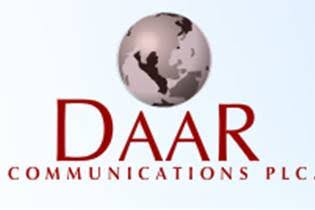 The Nigerian Broadcasting Corporation (NBC) has suspended the license of Daar Communications PLC.
The Director General of the NBC, Modibbo Kawu stated this Thursday evening while briefing journalists in Abuja.