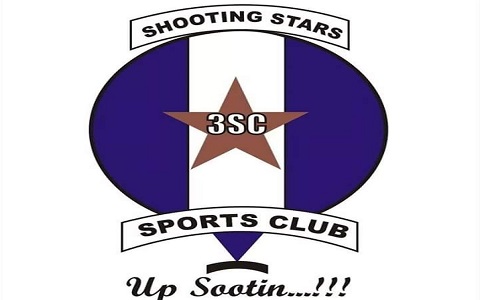 Shooting stars sports club of Ibadan have retained the trophy of the Governor Seyi Makinde Preseason Tournament which the club won last year.

The Oluyole Warriors defeated Oyo state Housing Corporation by four goals to nothing at the final of the competition held at the Lekan Salami Stadium, Adamasingba, Ibadan.

Gafar Olafimihan opened scoring in the twenty second minute of the encounter, while Malomo Taofeek made it two goals in the thirty seventh minute.

Odeyemi Ebenezer and Seyi Okeowo both scored the third and fourth goal in the second half to seal the title for shooting stars sports club of Ibadan.