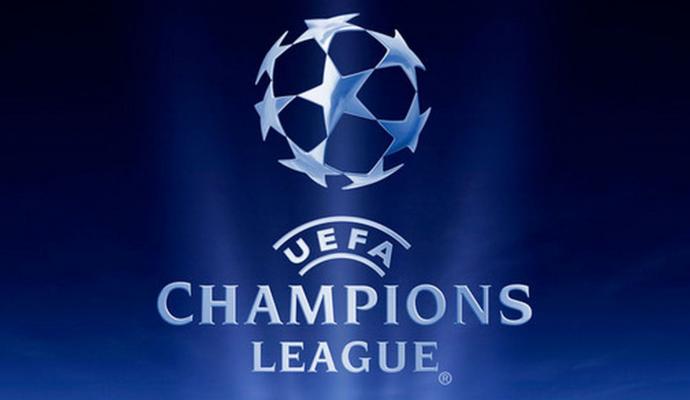 Manchester United will slug it out with FC Barcelona for a place in the last four of the 2018/2019 UEFA Champions League.

According to the draws by UEFA on Friday, last year’s finalist, Liverpool, will book a date with FC Porto while Tottenham will play Manchester City.

Juventus will travel to Holland to face AFC Ajax for a place in the last four.

The quarter-final first legs take place on 9 April and 10 April.

The semi-finals start on 30 April and 1 May.

Amotekun : A Stitch in Time To Save Nine In South West…