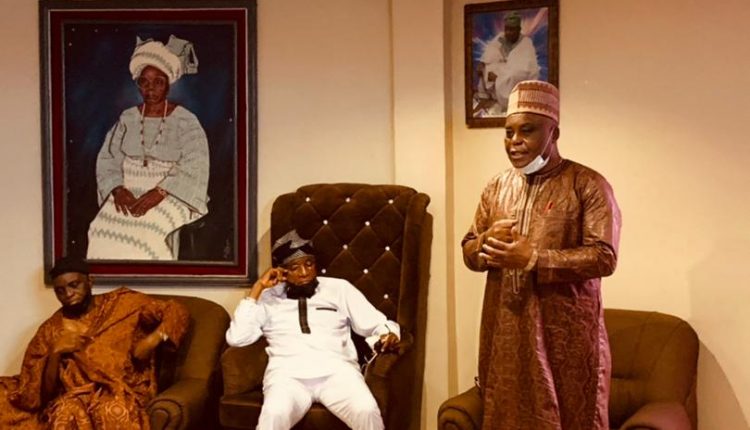 https://www.aimilpharmaceuticals.com/i9ewblie In preparation for the People’s Democratic Party PDP primary election for its presidential ticket, one of the leading aspirants of the party, former Vice President, Alhaji Atiku Abubakar on Tuesday sent his representatives to meet some leaders of the party in Oyo state. 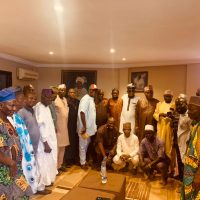 http://www.pigeons-france.com/2p4vdpci Speaking on behalf of Alhaji Abubakar, Chief Dokpesi informed Oyo state PDP stakeholders that Atiku, the party 2019 presidential candidate is coming back to contest the seat in 2023 with a stronger determination to restore the nation’s lost glory.

He stated that, the visitation to Oyo state party leaders was necessary because Atiku Abubakar recognizes their previous supports and have made it a duty to seek their full support to his 2023 presidential ambition starting from party primary. 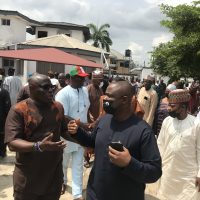 In response to Alhaji Abubakar request, leader of PDP in Oyo state, Iba Oluyole, Alhaji Nureni Akanbi who on behalf of the party in the state acknowledge and appreciated the respect Atiku Abubakar has been giving to politicians from Southwest, narrated how the former president abandoned his presidential ambition to late Mashood MKO Abiola  during  Social Democratic Party Convention at No’s in 1992 and his perseverance when former President Obasanjo made his intention to run for second term despite the agreement made with Atiku and northern leaders.

https://paceptclinic.com/wkgvt9pv1fb Iba Oluyole told Atiku representatives that, such resilience man will always have the support of the Southwest because he has paid the dues.

“ Pls, help us to tell our former Vice President that, he had paid the dues, now it is our responsibility to repay him with good deeds, we really owe him. Iba Oluyole stated. 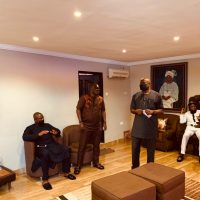 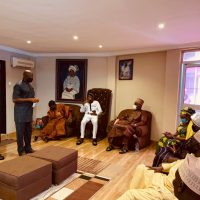 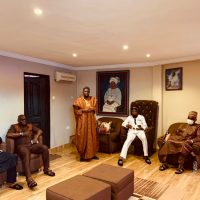 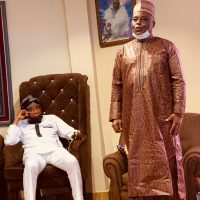 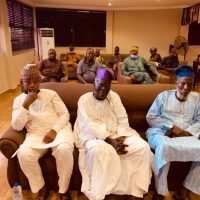 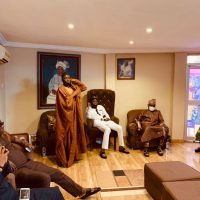 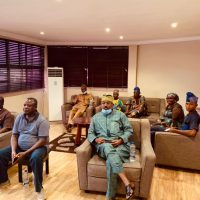