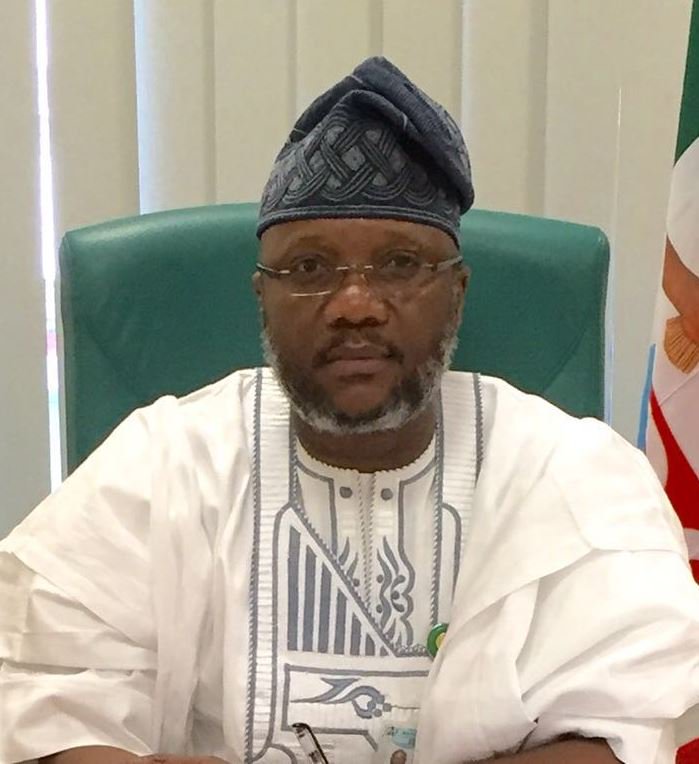 About 16 political parties in Ogun state have turned down the acclaimed endorsement of Hon. Adekunle Akinlade, the governorship candidate of the Allied Peoples Movement, APM, by the Intra-Party Advisory Council, IPAC, in the state.

The spokesman of the aggrieved parties under the aegis of Political Parties’ Chairmen’s Forum, Olusegun Olufemi, told reporters in Abeokuta, the state capital on Wednesday that they were not a party to the said adoption of Akinlade.

Akinlade is the anointed candidate of the State Governor, Ibikunle Amosun.

He said the forum had sent a petition to the national chairman of IPAC, High Chief Peter Ameh, against Abayomi Arabambi- led exco.

The forum’s petition is dated December 24 and signed by all the ten political parties.

He accused the executive members of the state chapter of IPAC of misconduct, abuse of office and engaging in actions inimical to the parties constituting IPAC in the state.

“Calls have started going round about the adoption of the APM governorship candidate by IPAC.

“I want to state clearly that we did not adopt anyone since we also have our own governorship candidates. So, we have come here today to debunk any of such claims.

“We are not part of the APM adoption and that adoption holds no water and it can’t stand.”

NURTW Will Not Have My Support, We Want Peace In Oyo –…