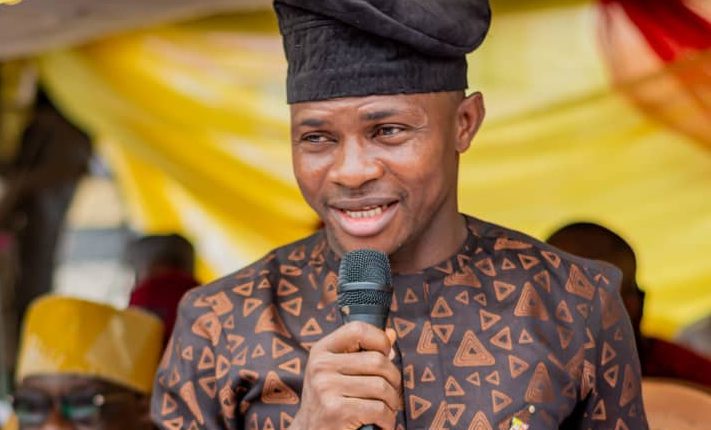 Ibadan North Local Government of Oyo state is set to equip over One Hundred and Sixty unemployed youth, trained in various acquisition skills with start-up grants.

The youth which was drawn from all the 12 political wards of the local government learned skills ranging from Catering, Tailoring, Shoe and Bag Making, and ICT among others.

In a statement released by the council chairman, Hon. Oladayo Shuib “Agba Egba” through his media aide, Bodija Akinwale, the chairman said, the initiative is aimed at producing more entrepreneur youth, through skill acquisition in other to be useful to themselves, their immediate families, and society at large.

Agba Egbe explained that the various skills acquired will yield so many accomplishments for the youths of Ibadan North LG, as well as compliments youths-oriented programs in place by his Excellency Engr. Seyi Makinde. who complimented that the youths-oriented programs were designed to accommodate youths and women due to the significant role they play in program development, said his administration so believes in empowering the youths as an empowerment for youth is empowering the nation and the world.

Court Asks FG Not To Give Igboho #20 Billion House Damages…