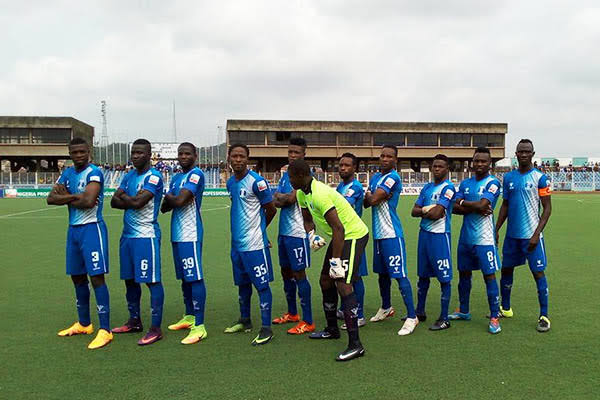 The trio tops the list of eight players recruited by the Ibadan soccer lords to bolster their squad ahead of the 2020/21 season of the Nigeria National League (NNL).

The three players are making a return to the Oluyole Warriors, having previously featured for the team some seasons ago.

Meanwhile, the club has dropped seven players from the squad that prosecuted last season’s hostilities.

The newly recruited players, according to the club’s management, would be officially unveilled before the commencement of the season.

Bisi Olopoeyan Is An Inspiring Leader, Still Much With Us – Saka Balogun, Oyo PDP Reconciliation Committee

Re- Festus Adedayo’s “The Chickens Are Home To…