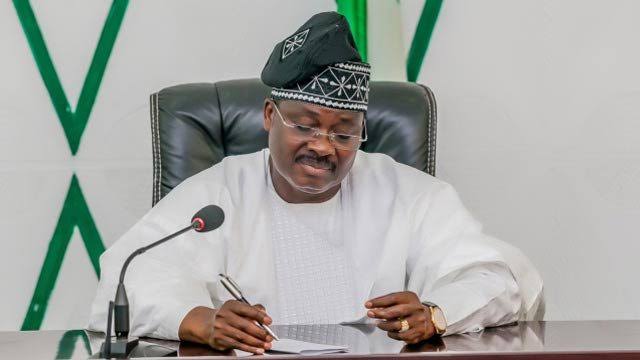 The Nigeria Union of Pensioners, Oyo State chapter has disclosed that verification of retirees which was suspended will commence soon with extension of verification units from two to eleven across the local governments in Ibadan.

The Union’s state secretary, Comrade Olusegun Abatan disclosed this while featuring on ‘Bembe Oro’ Noble’s 107.1 FM Yoruba news and current affairs program anchors by Saheed Alatise and Olajumoke Bello, comrade Olusegun said the verification was suspended due to some irregularities that came up during the process.