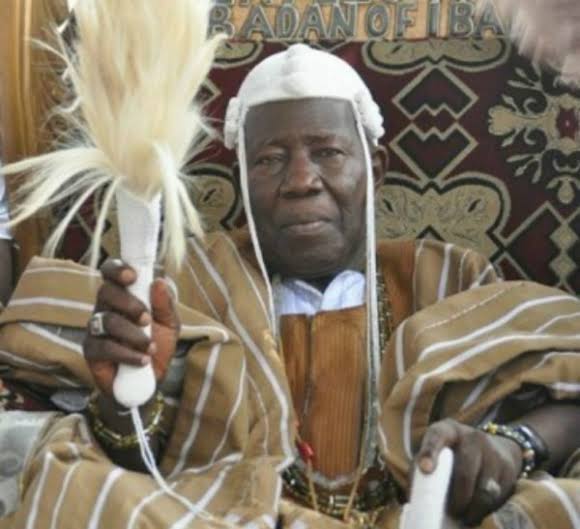 Commissioner of Police in Oyo state, Mr Shina Olukolu solicited for the support of the Olubadan of Ibadan land, Oba Saliu Adetunji in tackling the issue of insecurity in Ibadan and its environs.

Mr Olukolu stated this in Ibadan during a courtesy visit to the Olubadan palace.

He said for policing to be effective, traditional rulers must partner the security agency as they are closer to the grassroots.

Mr Olukolu said the visit to the palace would go a long way in the fight against criminal activities in Oyo state.

Reacting, the Olubadan of Ibadan land, Oba Saliu Adetunji appreciated the effort of the police at bringing sanity to the grassroot while promising to give his total support to make the state a crime free one.

The Olubadan of Ibadan also called on the police to curtail the activities of miscreants who smoke Indian hemp which influence them into violence in some parts of Ibadan.