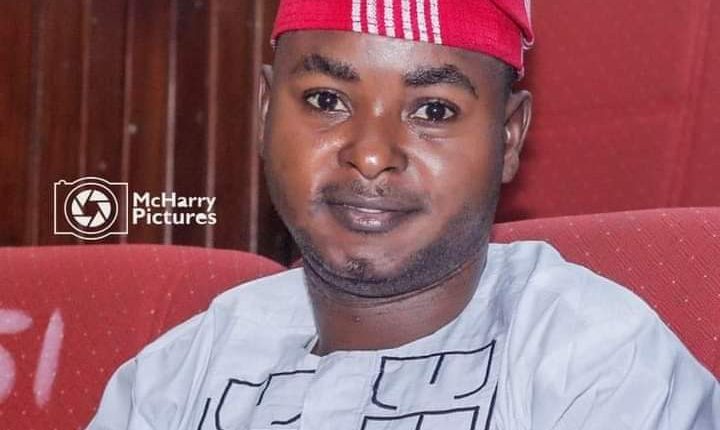 A Special Adviser to Ona-Ara local government Chairman, Aare Alao Olalekan has reteirated his commitment to the welfarism of people at the grassroots.

Aare Alao made the disclosure at People’s Democratic Party Ward 06 meeting in Ona-Ara on Tuesday where he gave out cash, as grants to Youths and Women in the local government.

He said, as a youth, his passion is to see around many engaging youths and business women. ” Not everybody has the advantage to see the State Governor or will have the opportunity to engage his or her Local Government Chairman on developmental or personal issues, that is why our constitution gives room for more elected positions and appointments especially at the grassroots.

” Now, I am one of the people that got the opportunity to serve some certain people through the Local Government, I have made a vow and the mission is to serve my people at the grassroots and what am doing here today is is part of the services.

While giving out the money in cash to the recipients, Aare Alao task the beneficiaries to lucratively utilize the gift towards profit maximization, expecially for those who will use it to support their businesses.

He said “ Thou, the money is not huge, but I believed if the little received here today is judiciously used, it will go a long way to tackle financial challenges.

Speaking on behalf of the beneficiaries, Mrs. Idiat Animashaun thanked Are Olalekan for founding it worthy to give back to his people at the Ward level, she promise to invest the money given to her lucratively.

Neymar: Lack Of Money And Food Pushed Me To Become A…