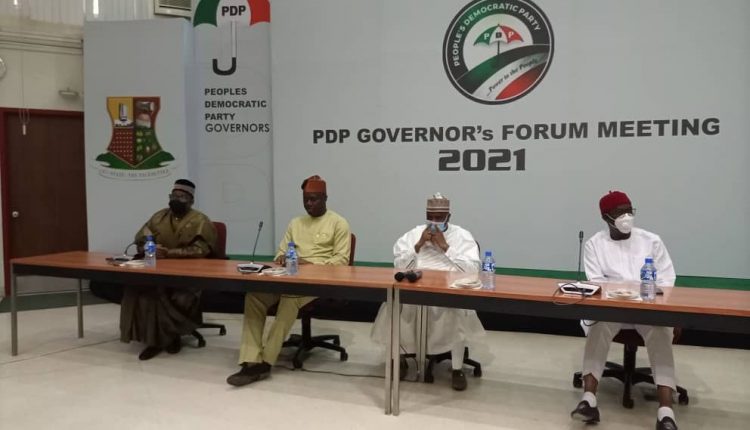 The meeting of governors elected on the platform of the Peoples Democratic Party  PDP  is ongoing at International   Conference Center of IITA, Ibadan, the Oyo State capital.

It was earlier reported by the Director General of the PDP Governors Forum, C.I.D Maduabum that, the meeting would discuss issues of national security and the fast shrinking economy. 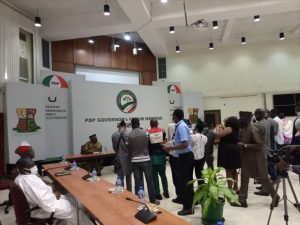 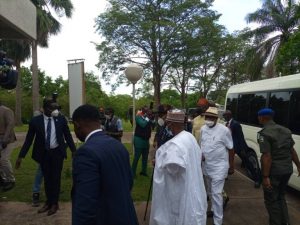 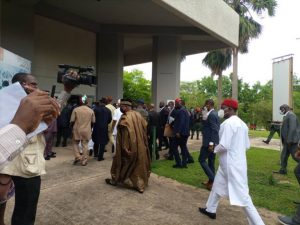 As at the time of filling this report, twelve governors were at the venue of the meeting. The meeting is being presided over by the chairman, PDP Governors Forum and Sokoto State Governor Aminu Waziri Tambuwal.

If I lose, This Will Not Be The First Time I Would Lose…