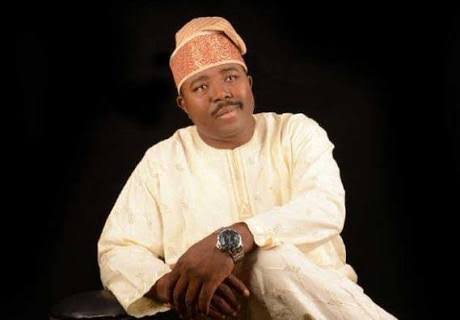 The gubernatorial candidate of the Zenith Labour Party (ZLP) in Oyo state, Chief Sharafadeen Abiodun Alli on Friday advanced reason why he didn’t honour the invitation extended to him by the organisers of the BBC debate for candidates in the state.

Alli, a lawyer said like every other candidate, the organisers invited him but failed to feature him in the advertisements preceding the event.

The former Secretary to the State Government and immediate past Chairman, Odu’a Investment Company Ltd, maintained that the attention of the organisers was drawn to the error in the advertisements and they promised to effect a correction.

He said subsequent advertisements made by them, failed to bear his image and other details as one of the invitees to the event.

Alli said their last minutes pleading to assuage his feelings to appear came rather too late ‘because I have scheduled other campaign tours for the day, outside Ibadan, the state capital.’