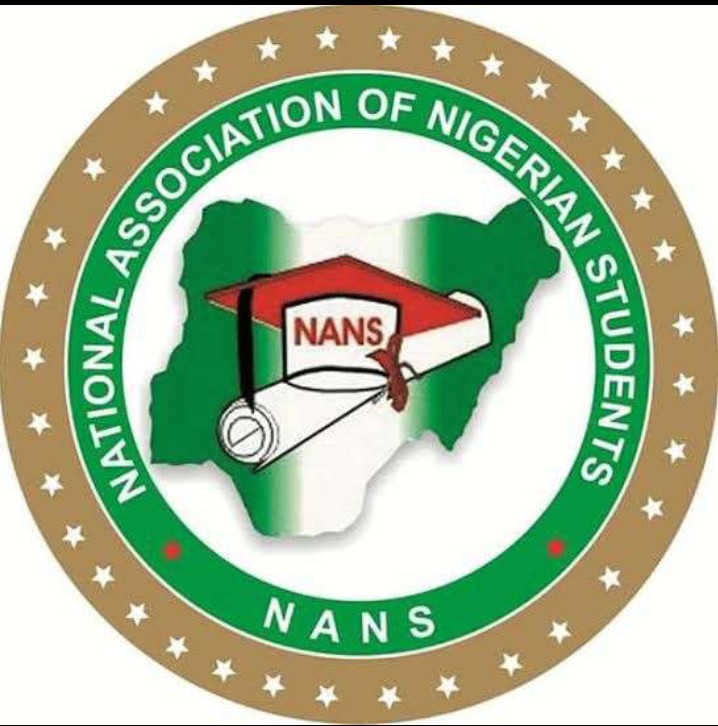 We Will Soon Demand The Removal Of University Of Ibadan VC – Com. Olanrewaju Babatunde; NANS ASG

The National Association of Nigerian Students both home and diaspora has frowned sternly to the decision of the University of Ibadan Vice Chancellor, Prof Abel Idowu Olayinka over the rustication of the SU President Ojo Aderemi and five other students leaders in the year 2017.

All our effort to reinstate the victimized students had proof abortive as the Vice Chancellor has been using some student leaders to sabotage the efforts of the authentic students, Comrade Olarewaju said.

The Assistant Secretary General of the association, Comrade Olanrewaju Babtunde Laurex said, NANS National will shift her secretariat if those students are not reinstated with immediate effect. The ASG said, “We call on the Federal Government to investigate thoroughly into this matter and do the needful before the students go on street to demand for Olayinka’s resignation.

He said, “We have waited patiently and as reasonable intellects, no doubt the VC had been playing on our intelligence and this is high time we go on street and demand the removal of the VC because he’s not capable”

The National Leadership of the above named association being the mother body for all Nigeria Students schooling both at home and in diaspora wishes to bring to the notice of the general public the intention of the Vice Chancellor to cause unnecessary unrest on our campus (UI).

The Vice Chancellor who rusticated the SUG President for demanding that the institution should provide identity cards for Students in other to avoid assaults and harrasment by security agencies and that would even enable the school security to identify Students from non Students,Prof Abel Idowu Olayinka who is a Professor and specialist in blackmail took the demand of the President as a rude talk and decided to victimize the President by rusticating him, tarnish the image of some Student leaders whom he begged to come to his aid by staging a Press Conference and pass a Vote of Confidence on his Leadership.
All efforts by every meaningful Students to appeal for the reinstatement of the union President proved abortive,To further aggravate the tension on ground, The VC stopped activities of okada riders on campus thereby making life miserable for Students on campus,no proper provision to Carter for the conveyance of Students from gate to anywhere on campus,all these could be seen as a deliberate attempt to soil the glory of the Nigeria Premier University.

Prof Abel Olayinka is not the first VC and certainly won’t be the last in UI, every effort to tarnish the image of the institution by this man should be rejected outrightly by every progressive Nigerian not Students alone, University of Ibadan is known for decorum.

Since the Vice Chancellor has decided to embrace violence, unrest and cheap blackmail just to suit his selfish interest,the Leadership of NANS National hereby advice the school in the interest of peace that they should with immediate effect reinstate the rusticated SUG President Ojo Aderemi and 5 others, and also return the Okada riders on that campus which has been means of a fast transportation for the students or face the wrath of Nigerian Students via massive protest in demand for the immediate resignation of Prof Abel Idowu Olayinka,the Vice Chancellor, University of Ibadan.