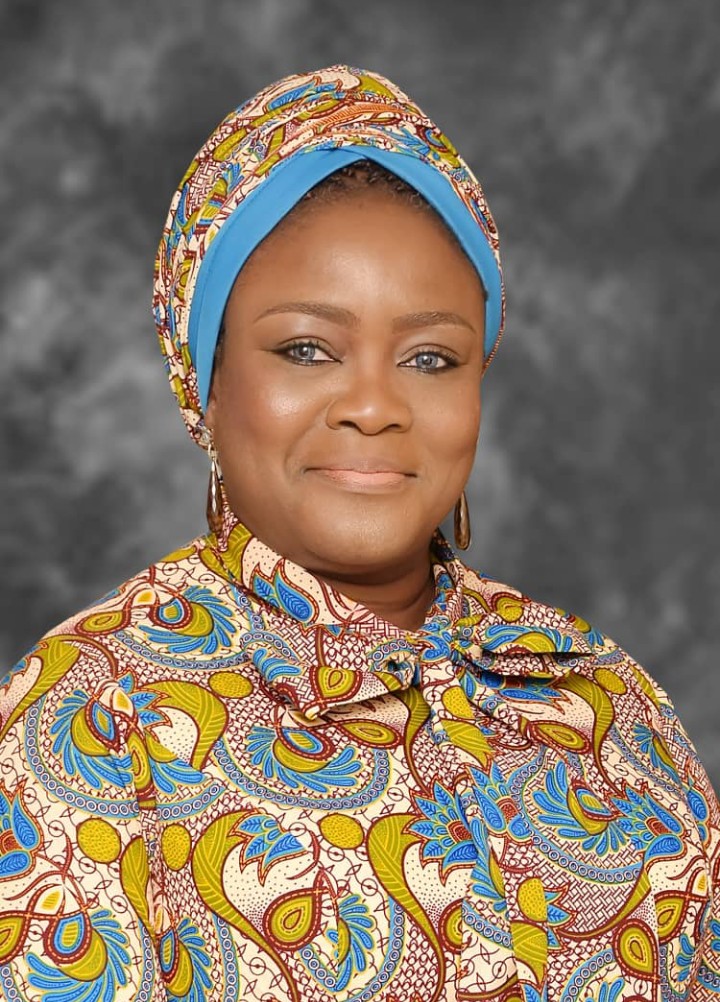 “I am here to serve, we will improve the quality of education and make it accessible to everybody in Oyo State, as we settle down in office, we will make sure the standard of education is improved, teachers and School administrators would be empowered.”

These are the words from the newly inaugurated Secretary to the State Government, Mrs Olubamiwo Adeosun which was contained in press statement made available to journalists by Mr. Abiodun Atilola SSG/HOS Media Officer.

Mrs Adeosun added that, the present administration in the state will provide an enabling environment that will create Job opportunities to the people of Oyo State.

Adeosun made this known after her inauguration as the Secretary to the State Government at the Executive Council Chambers of the Governor’s Office Secretariat Ibadan.

The newly inaugurated Secretary to the State Government said the present Government in the state will improve the quality of education and make it accessible to everybody in the state, adding that government will make sure that the Education status in the state is improved, while teachers and school administrators would be empowered.

Similarly, Adeosun said the present administration will attract investors into the state that will create jobs that will be productive and make commercial activities boom in the state, stating that if jobs are created, crime rates will go down.