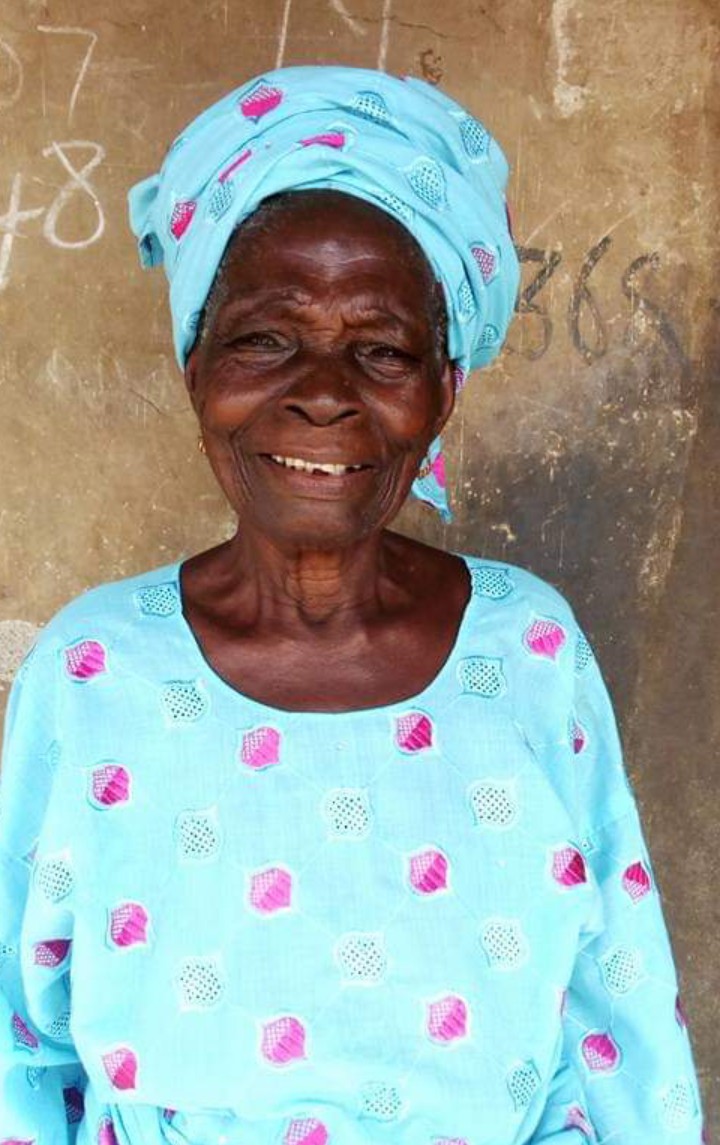 In a telephone chats with westerndailynews reporter, Oba Irawo stated that Mama Teniola died yesterday 10th April 2019 at a private hospital in Ode – Omu, Osun state after many years she has lost her husband.

“ Had lost a mother of pedigree, although she was my grandma but i survived the growing up hazards her caring arms, she raised me from Eight day old baby to maturity age. Mama in her live time was a devoted Christian who always worships her Lord without hindrance. She is loved by many because she lives an exemplary live. She is not just a mother to me but an angle for many people around her. We had lost an epitome of humanity in our family” OBA IRAWO lamented

“The burial programme of Mama Teniola will be announced later, she is survived by me ( Mr. Saheed Alatise ) Kayode Odelaanu ,Rufus Adeloye Taye kehinde Adeloye and also grandchildren and other family members,” he added

We Will Soon Resume Distribution Of PVCs – INEC Chairman

Protest Ongoing At Apata Police State Over Police Arrest Of…