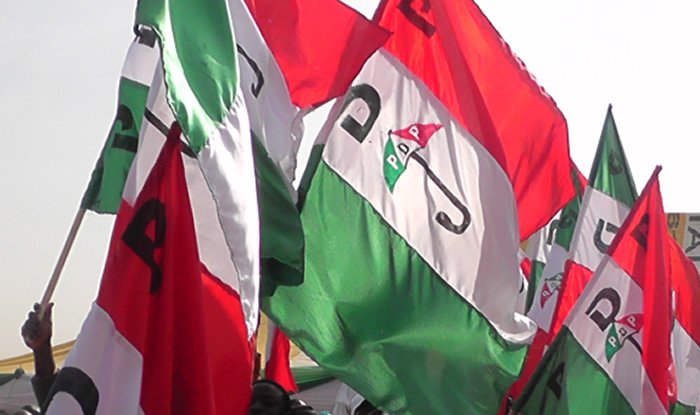 Encomiums was showered by the group of  individuals that are closer to the corridor of power in Oyo State who benefitted in the selection processes of the wards and local government PDP congresses.

https://phisiobasic.com/a4tcg7sw6 It was all smiles as their followers and families makes the totality of the lists without which shows that their preferred states and federal honourables are going to emerge as the PDP flag bearer in the next general election. I have no doubt whatsoever that the Executive Governor of Oyo State is also trying his possible best to fix his own people at the strategic and helm of the party so he can be guaranteed of votes  during the next primary election in preparation to the forthcoming 2023 election.

https://slickforcegirl.com/2021/11/17/k7nz58bh Engr. Seyi Makinde is making the news on a daily basis championing some strides at the national level of the party including sacking of the out gone national chairman of the party; fixing his omituntun, GSM defender and GSMist members on the PDP national convention committees and zoning the next national party chairman to the north.

https://www.social360monitoring.com/fv6j8colxaz However, there is clearly no reason why Engr. Seyi Makinde should feel insecure with Hon. Mulikat faction that held their parallel Congress against the Osi Olubadan faction and delivered him as the flag bearer of the party before becoming the governor of the Pace Setter State in 2019.

https://cglegal.com/svv3gtl Being the overall leader of the party in the southwest, it gives His Excellency the room to invite for dialogue, reconciliations and harmonization between factions which would have prevented all these unwarranted intraparty division within the party.

It is indeed a show of shame listening to Engr. Akeem Olatunji the outgoing PDP Publicity Secretary calling the aggrieved PDP members series of unwarranted names in the media, such alterations are not helping matter in any way.

https://www.yorkfeed.com/uh81bu11lz A point to note, Engr. Seyi Makinde is only performing averagely in terms of delivering the dividends of democracy to the citizen and the fact that he could not manage the people and stakeholders that entrusted him in 2019 is not portraying him well enough.

http://grasshoppersoccer.com.au/ce1jkhlqi Seeing names of defected members after the elections on the governor’s Congress wards and local govt. Executive lists without absorbing any names from the people that housed him when he was coming from SDP didn’t speak well of him at all.

http://tuvillanueva.com/xokmpbgnk It is unimpressive that the outgoing PDP State Executive Council only had one chance to have meeting with the governor since his inauguration.

https://paceptclinic.com/x1vhqe1w2 Starting from appointing a caretaker chairman after the inauguration of H.E inauguration, he picked only those that are friends to him without considering the party that work for him. Talking about the selection of the current Chairmen, Vice and councilors, the State Chairman of PDP (Alh. Mustapha) didn’t have a single say even to the councilor of his ward and such act affects the Political gladiators that sacrificed toward his election across all the 33 Local Governments; now on congresses, H.E is still combining names again in his house. The question is this, must I be sleeping and waking up in the governor’s house before I can be carried along or pledge my loyalty ?

The Governor’s faction and the aggrieved faction…

https://www.passion-outlet.com/2h6w4hu1xw1 The Governor need to think and act as a leader ASAP.