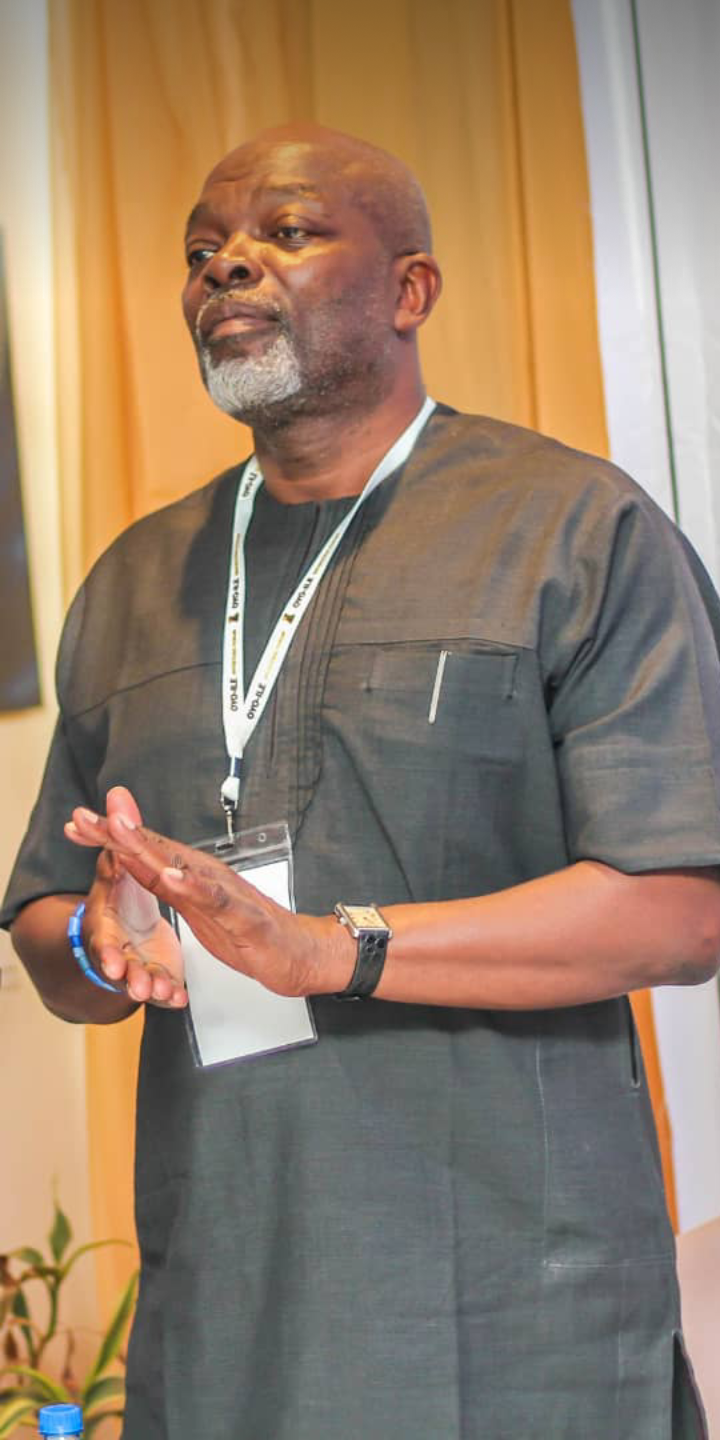 It is deep seated unhappiness and disatisfaction over a jaundiced report on the Ladilu of Oyo Kingdom and the newly appointed Chief of Staff to the State Governor, Chief Luqman Oyebisi Ilaka where your stable described the amiable politician as ‘controversial ‘.

Sincerely, while no democrat or sane person would be attacking the media for carrying out there statutory responsibilities of informing, educating and entertaining the people but it is equally incumbent on any serious media outfit to be cautious in its reportage. Chief Luqman Oyebisi Ilaka is a fine breed politician who is known for his benevolence and deep rooted love for the masses.

Aside from his background as a Lawyer, the Ladilu of Oyo is one liberal personality whose concerns is the general good of the downtrodden. Ilaka who forayed into the murky water of Nigerian Politics in 2007 through the POP left indelible marks not only in the party but in all the 11 Local Government Areas of Oyo Central Senatorial District.The logo of his electioneering campaigns is Anfaani for All and with this epithet, Bisi Ilaka was able to touch so many lives through sinking of Boreholes in all the local governments, provision of scholarship for indigent students ,promotion of Sports including the floating of Bisi Ilaka Football Team which is still soaring till now, empowerment schemes of varying degrees and lot of juicy aids to the society.

As a member of the Board of the Nigeria Deposit Insurance Corporation (NDIC),Ilaka, aside from facilitating the employments of several indigenes of the state in Federal Appointments, he also ensured that several infrastructures were constructed in tertiary institutions across the state. Doubting Thomases could visit The Polytechnics,Ibadan, Emmanuel Alayande College of Education,Oyo, Government College,Ibadan and a host of others. To be continued.

Inaugural Speech of Governor Seyi Makinde At The Liberty Stadium, Ibadan on May 29, 2019