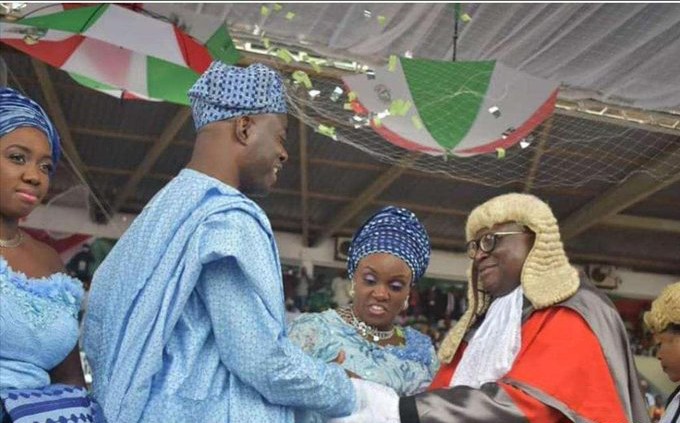 In addition, the new governor also instructed all Boards of Parastatals and corporations to be dissolved with immediate effect.