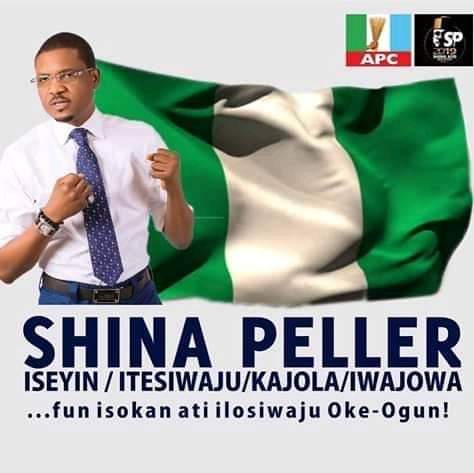 The All Progressive candidates for Federal House of Representatives in Egbeda/Ona Ara, Ogo Oluwa/ Surelere and Iseyin/Itewaju/Kajola/Iwajowa had reportedly won their constituency.

Akin Alabi ( NairaBet ) won against his opponent Ayokunke Iyanda of PDP with a wide merging in Egbeda/Ona Ara.

The son of the late professor Peller, Shina Peller had also reportedly won his four local governments in Iseyin. Shina Peller won with a wide mergin in Iseyin/Itewaju/Kajola/Iwajowa federal constitutionency