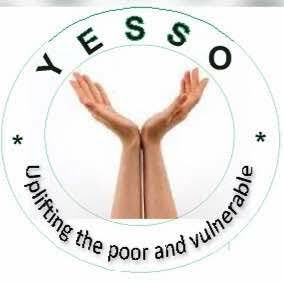 World Bank Youth Employment and Social Support Operation (YESSO) in it objective to reduce poor standard rate of living in Africa, the poorest of the poor in Oyo state will now be part of the beneficiaries of the YESSO programme.

At a sensitization of Chairmen of local government areas in the Community Based Targeting Exercise of the YESSO programme,
State Coordinator, Oyo State Operation Coordinating Unit (SOCU), Mrs Olaide Lasisi had confirmed that total of 14,406 poorest of the poor households across 19 local government areas of Oyo State have been captured to be beneficiaries of receiving N7,500 every month under the World Bank Youth Employment and Social Support Operation (YESSO).

“We have just finished the remaining 14 local government areas and the data is ongoing cleaning. Once we are done we will add that to the existing data under SOCU. All 33 will be taken at once and we are trying to accelerate disbursement because the programme will end in 2020,” Lasisi said.

He further said ” the coordinator had also just identified another set of 14,594 households in the remaining 14 local government areas as potential beneficiaries”

Hinted of plans to empower youths through various YESSO programmes like Public Workfare, Skills for Job and Targeted Grant Transfer.

“Persons ranging from those between the ages of 18-35 years, those not educated or have less than JSS3 qualification are eligible beneficiaries in the various YESSO programmes”.

Adeseun Is A Political Prostitute, He Will Still Come Back…