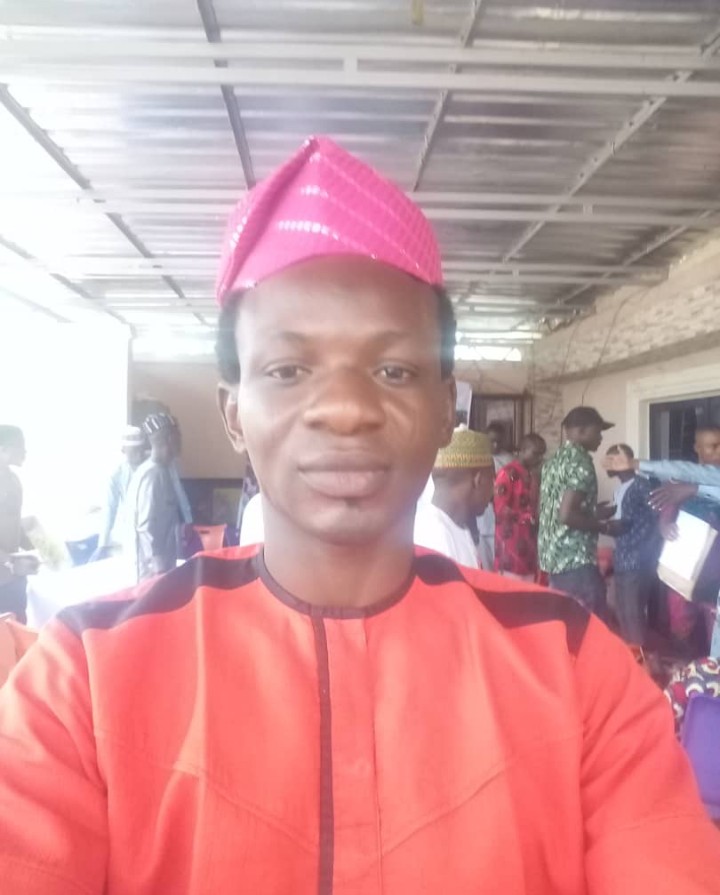 The leadership of Federation of Oyo State Student’s Union through her president, COMRADE AZEEZ SHARAFUDEEN AKANO ( PA-BIAFRA ) had rebuff the unnecessary hike in state institution’s fee introduced by Governor Ajimobi as an anti educational policy, which the action further stipulates the wickedness of the governor administration, thereby warns the APC governorship candidate to stop associating himself with the outgoing governor.

In a press release available to westerndailynews reporter, signed by the FOSSU president, Comrade Azeez said, FOSSU national council as an umbrella body for all indigenous students in the state both home and in diaspora will never make an exchange of our conscience as a leader for peanuts from any government that failed in applying solace to matters that are of immense concerned to student’s populace.

It’s a fact without contest that education remains a tool towards provision of enabling environment, ensuring of social security and killing of ignorance among youths and adults, but yet the disheartening and aching situation of students and institutions of the state in the hand of the present government of the day for the past three and half years is becoming unbearable and appalling.

The Abiola Ajimobi led-APC government in the state has yielded nothing of positive value in the provision of quality education and that of absolute welfare of workers across all the state-owned institutions.

FOSSU NATIONAL has engaged the state government on series of agitations and continued efforts in ensuring students constituency is properly funded and their interest is not jettisoned for any reasons. if the general public recall that fight ensued recently between the Oyo state students under d aegis of Federation of Oyo state students union (FOSSU NATIONAL) and the state government through a massive students protest against the deplorable conditions of education sector in the state and government failure to pay student long over due bursary after the sales of an online bursary form since 2013 others are; underfunding of schools, lack of conducive academic environment, student’s bursary, LAUTECH crisis and incessant strike actions of workers.

It’s shameful that government that failed in addressing the listed vital demands of students in the state are still in expectance of students they’re intentionally wasting their academics years and jeopardising their career as a student for so-called embracement interactive so to say!

However, FOSSU national council as an umbrella body for all indigenous students in the state both home and in diaspora will never make an exchange of our conscience as a leader for peanuts from any government that failed in applying solace to matters that are of immense concerned to student’s populace.

We, hereby maintained our position distant from any gathering of hired students and retired union leaders who bears no pains in the horrendous state of education in our schools, in any interactive with APC guber candidate in the state, who has continued to demonstrate his readiness to take the garb of anti-students policy from Ajimobi led regime and continuity of his demonic legacies by publicly stated that hike in our tuition fees is the only way to sustain and run our institutions in the state.

We were well abreast of how he planned to subject the educational system of the state into total anarchy and malfunctioning, if elected into office as the governor, he maintained that self-funding through which schools must ready to generate money from hike in school fees and commercial services shall be adopted comes his reign as the governor of the state, God forbid bad things!

We equally seek to inform the entire students of the state of our sheer interest in driving home our sincere articulation for betterment of the general students in the state.

Finally, we’re informing the state government to prepare to receive us in our massive numbers as we march out against the reign of government that caters less for education sector, we are in the know that, our schools are still under lock and key worrisome is the case of the Polytechnic Ibadan which has join the bandwagon , our bursary hasn’t been paid and our schools are still in their horrible state.

Our position is known and our voice must be heard, we’re for justice and equity for collective interest of generality of students.