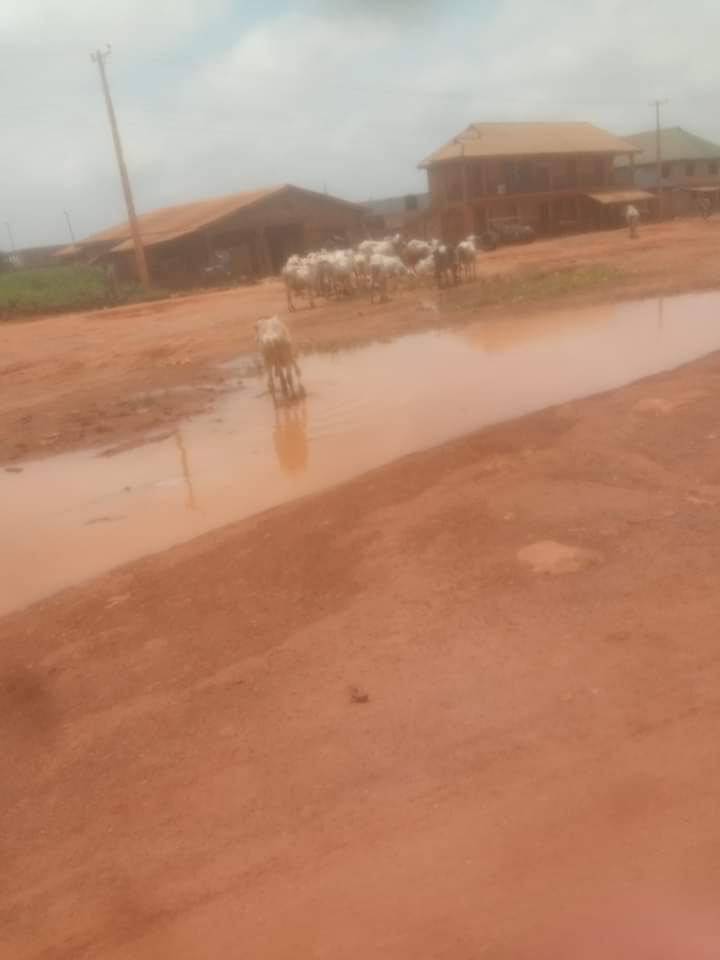 Saki Dual Carriage Road – Is Anything Wrong With Our Governor? By Esv. Ismail Adewoyin

Pardon me for my choice of heading to this topic. I begin to wonder why the attention of the executive governor of Oyo State, His Excellency, Gov. Oluseyi Makinde has not been focused on completion of this road which traverses the heart of Saki City. I had thought that the project will form part of the governor’s first year achievements in office, I never knew it is going to be an ordinary “political project” that will always be a subject of ‘buck passing’ only.

It is nauseating for the residents and visitors to the historic city of Saki to daily wake up to ply the road with it’s attendant worsenment of properties and investments on the road and also the sluggishness and substandard job ongoing since almost 6years ago!

The insult the Saki people received when question was raised on the road at the last visit of the late Gov. Ajimobi to the town is nothing compared to the attitude of the present administration through nonchalant attitude at which the project is being handled.

The importance of getting the road completed at a record time can not be overemphasized nor underestimated if this government has listening hears. People are really suffering not only about the dust, the erosion, the impassability but investments are going down the drain on daily basis. Even healthwise, people are suffering and I must emphasize again that, THE SAKI PEOPLE are not happy with this government if something tangible is not urgently done to the road.

Very far from instigating the people against the government, we the people of Saki want a change in attitude by the governor to the town. We had to cry out loudly before the governor chose to come down to the town for the first time for inauguration of Agribusiness project few months ago, after his failure to come for after election “thank you visit” and coronation of our new Oba, Okere of Saki.

Back to the road project, we are all aware that this road was part of the last administration’s transformational agenda in her first term between 2011 and 2015. Much hype was raised by the Ajimobi administration that gave the Saki residents hope of a succour from a state government.

In the said first term of last administration, the late governor ensured a logical conclusion on some ongoing road projects by Akala administration he succeeded. The Goodluck Jonathan Road now popularly called Akala Way in Challenge/Elebu axis was put to a halt in agreement with contractor handling it.

The Mokola-Oritamefa-Agodi road was speedly completed even with water fountain then, at Total Garden roundabout. The project was never abandoned.

Of the lots, major cities roads like; Onireke-Dugbe-Eleyele, Alesinloye-Magazine Road, Transformation Bridge at Secretariat-Bodija Road etc in Ibadan metropolis were started and completed. Same on other major township roads that traverses Ogbomoso, Oyo and Iseyin were done. These roads gave the towns, a new facelifts and improve real estate values and residents felt sense of belonging and appreciated the government efforts that earn Late Ajimobi the second term in office, first time in Oyo State.

The question is why this administration is not being proactive? Why is the government so detached away from the governs despite huge political appointments given to indigenes by the governor?  Why ongoing projects are not being given priorities and new ones are been inaugurated? Many questions begging for answers.

I will conclude by admonishing the governor to sack the contractor and re-award the project to a more serious construction company that can do the job with standard at a jiffy.

Esv. Ismail Adewoyin hails from Saki, in the Okeogun Area of Oyo state. He is the Convener, Okeogun Project Forum