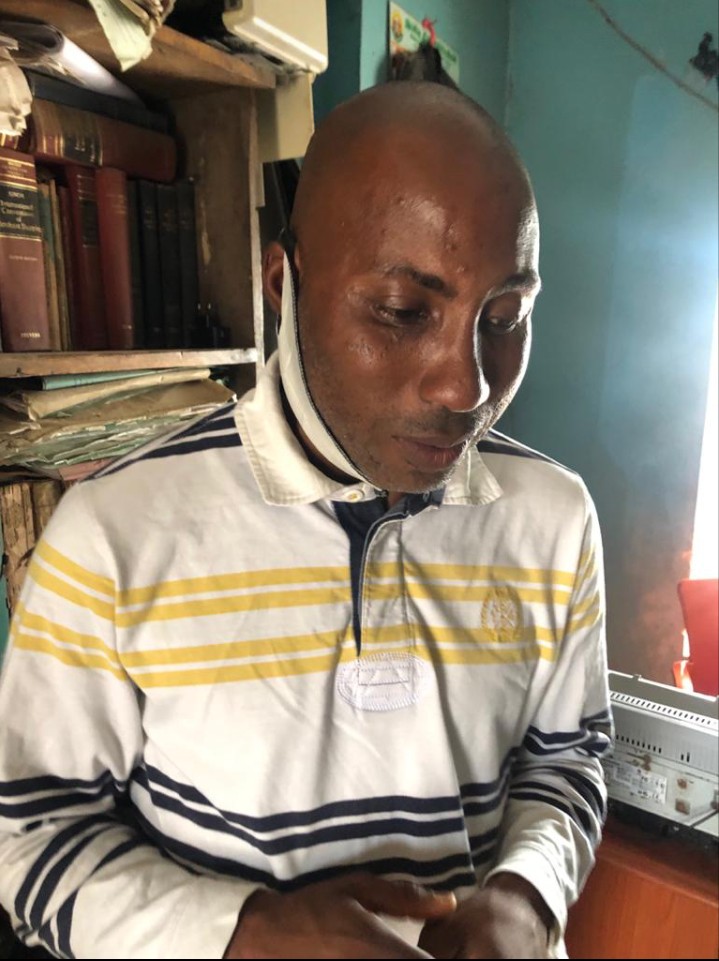 The police in Oyo State On Tuesday, 1st July, 2020 arrested one Adedeji Obe for parading himself as a lawyer.

Adedeji Obe is said to have been
practicing as a lawyer illegally under the name and style of Chief Adedeji Obe for years without being spotted, he was arrested last Tuesday while soliciting for a client at the State Criminal Investigation Department, Ibadan Oyo state.

The Officer-in-Charge,
( O/C ) Legal, State CID, Iyaganku who reported the impersonation to Nigerian Bar Association, Oyo state branch said Obe walked into the State Criminal Investigation Department, identified himself as a legal practitioner but nemesis caught up with him while soliciting for a client.

During interrogation, Obe claimed to have graduated from Olabisi Onabanjo University Ago-Iwoye and attended the Nigerian Law School between 2012 and 2013 but failed the Bar Finals.

Incriminating Documents said to have been found on the suspect include; letterhead paper and already written letters as a solicitor.

The NBA Legal Adviser; Kehinde Oyewale who was present while the suspect was being interrogated registered the association’s interest and said, investigation is ongoing and at conclusion, the Police will take the necessary steps as permissible by the law.