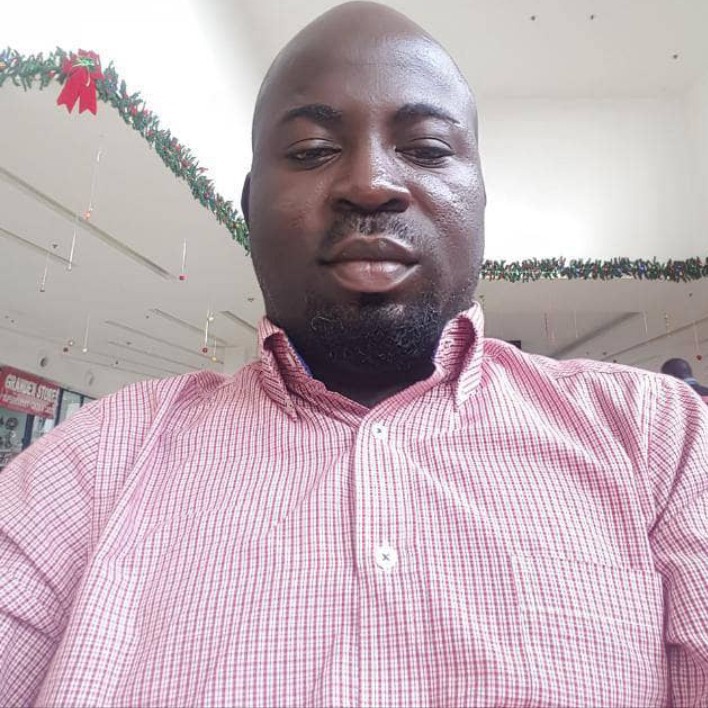 The Oyo State People’s Democratic Party Youth Leader, Asiwaju Adekola Adeoye has urged the state youth groups to be a committed fellows and a good ambassadors for the state in support of the awaiting administration of the governorship elect, Engr Oluwa seyi Makinde.

In a release signed by Asiwaju Adekola and available to Westerndailynews, after congratulating the gallant Oyo state youths that all stood with PDP and Engr. Seyi Makinde before, during and after the election, the youth leader assured all the various youth groups that, the elected man is a symbol of promise thereby will never failed in all his promises made during the electioneering.

” I, Asiwaju Adekola Adeoye, the Oyo state PDP youth leader, once again congratulate the entire citizens and dwellers of the state on the New Dawn that has heralded the length and breadth of the Oyo state in advance “.

” I hereby make a passionate appeal to the following groups, among others, to remain committed to the goal of making our state a pride of the nation under Engr Seyi Makinde: National Youth Council of Nigeria (Oyo State chapter), voluntary and uniform youth organisations, Christian and Muslim Youth Group, Association of Registered Social Youth Club in Oyo state, Students’ Union Governments (SUGs) of all tertiary institutions in the state, and Federation of Boys and Girls in the state, artisans, civil servants, farmers, market men and women, the physically challenged, etc “.

” Oyo state people should rest assured that all the promises and manifestos of the governor-elect, Engr Seyi Makinde, will be fulfilled beginning from May 29, this year “.

” I also encourage the Oyo state progress-minded citizens to support the next government and ensure that peace reigns in the pace-setter state under the watch of the Almighty God through Engr Seyi Makinde “.

” Opposition is the strength of government. In line with this, I appeal to the APC e-rats to wait till May 29 before they start their lies and propaganda. The APC propaganda officers will be speechless because Gov Seyi Makinde (GSM) will take Oyo state to greater heights by God’s grace “.

” The APC team of liars in the traditional and social media will be speechless and will not have any other option than to join the PDP in the government that will have human face ” .

” Seyi Makinde is leader who has carefully observed and studied the political terrain in the state and come up with robust solutions to the state’s myriads of challenges “.

” The government of the PDP in the state will not, at all, charge any APC social media man to court like they did to me. I was in and out court for good four years. It was a sweet-bitter experience because I suffered and now I laugh, and very longest I laugh “.

It will be recalled Asiwaju Adekola the PDP youth leader, Comrade Hassan Smart, the ZLP your leader, Mr Kehinde Giwa, ADC youth representative and others are part of the coalition youth leaders who stand tall to APC threat in the governorship election in the state.

Ogbomoso PDP Endorsement Of GSM For 2nd Term And The…