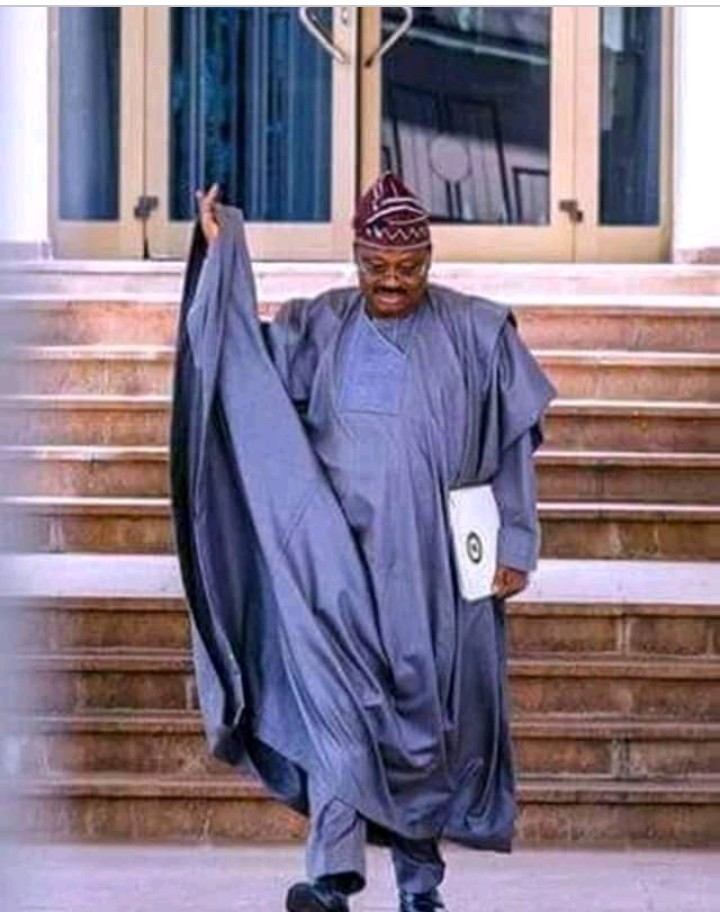 Governor Ajimobi also directed that victims of the collapsed building be moved to the state hospital and given immediate and free medical attention.

The governor’s directive was contained in a statement issued in Ibadan by his Special Adviser on Communication and Strategy, Mr Bolaji Tunji, on Saturday.

The governor said that he was greatly saddened by the incident, which he described as avoidable.

While sympathizing with the victims of the collapsed building, he, however, expressed gratitude to God that no life was lost in the incident.

A three-storey building which is still under construction collapsed on Friday evening at the Shogoye area of the city, trapping scores of workers at the site.

The statement said that the multi-agency rescue operation team, set up by Gov. Abiola Ajimobi, was able to achieve the evacuation of all victims from the collapsed building. It noted that the injured, who are in stable condition, had been taken to the hospital, while no death was recorded.

“Upon hearing the news of the incident, the governor set up a multi-agency rescue team which promptly swung into action, mobilising equipment, materials and personnel.

“The team was able to rescue the two victims trapped in the rubble of the collapsed building, as three were initially rescued manually.

“No fatality was recorded in the rescue operation which ended at 3.45 a.m., today,” it said.

The statement said that investigation into the incident would be carried out by the relevant agencies. It admonished building construction practitioners to desist from cutting corners and using cheap materials.