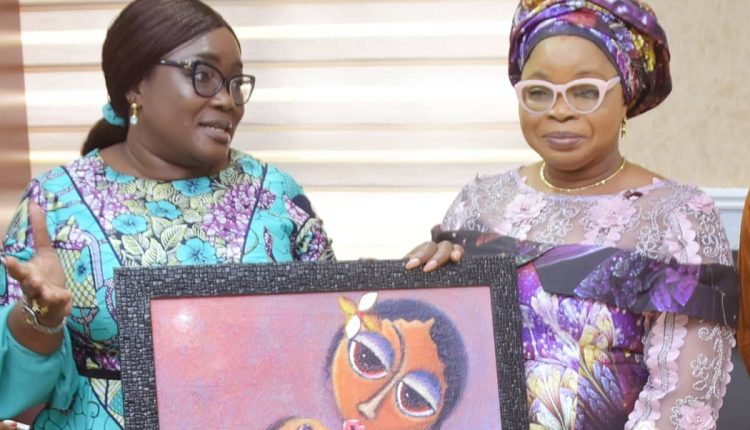 The Oyo State Executive Council members led by the Secretary to the State Government, Mrs Olubamiwo Adeosun has described the State Head of Service Mrs Ololade Agboola as a strong pillar behind the Oyo State Civil Service.

She stated this during the 57th Birthday of the Head of Service held in her Office, Secretariat, Ibadan the State Capital. 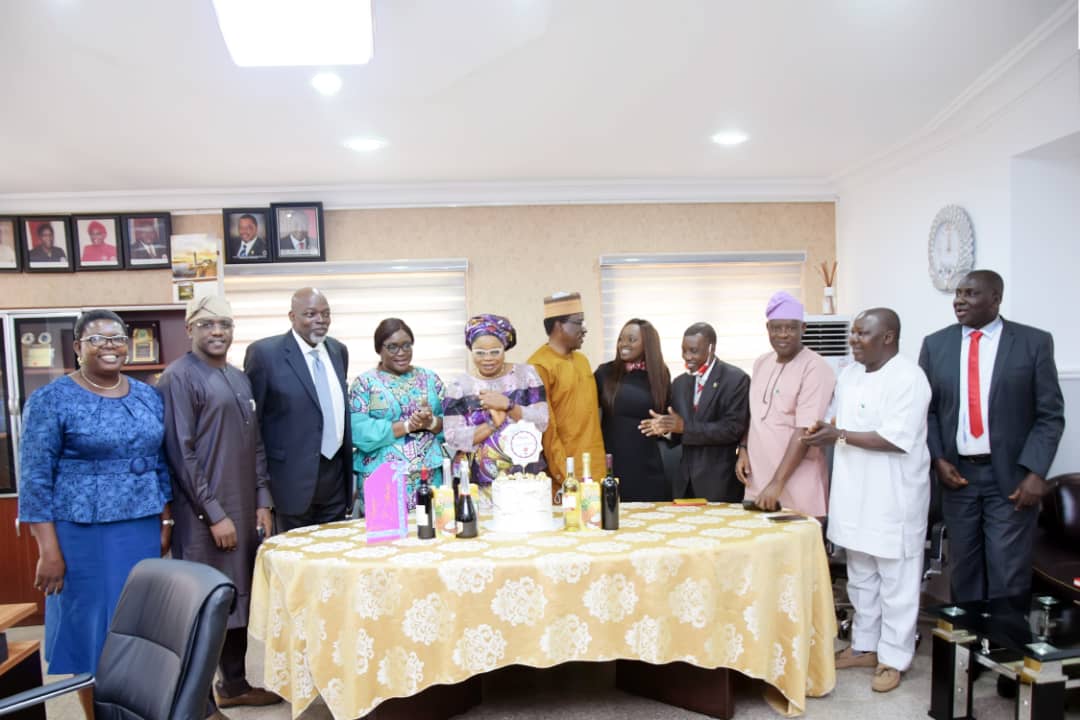 The Executive Council members who spoke in their separate remarks said the Head of Service contributed to the social economic well-being of the Civil Servants in Oyo State and to the general public.

The State Council members poured Encomiums on the Head of Service describing her as the silent engine of the government, always ready to help and hard working.

In her response, the State Head of Service, Mrs Ololade Agboola commended the State Governor, Engineer, Seyi Makinde, for making life bearable for Civil/Public Servants through the regular payment of salaries/allowances, increment in car loan and Housing loan.