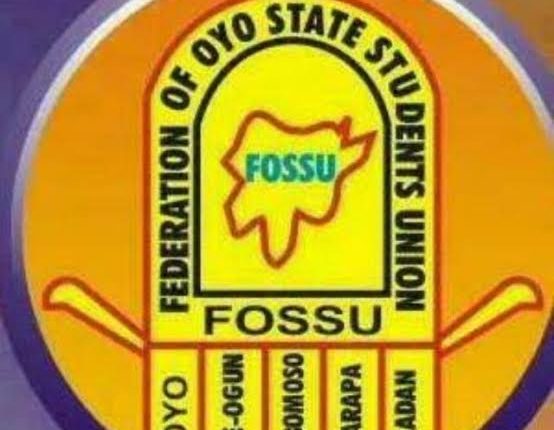 The election to usher in new executives for the state student’s union has been put on hold for some months as a result of disagreement and protest by some group of the concerned students.

The Just conducted FOSSU election received the presence of all the zonal presidents ditto: Ibadan, Ibarapa, Oke-Ogun, Oyo and Ogbomoso with their respective delegates and stakeholders under the supervision of Security Personnel from Nigeria Police (NPF), Abolongo Division and Nigeria Security and Civil Defense Corps (NSCDC), Igboora Division, The Chief Security Officer and Dean Students Affair of the aforementioned school, Special Assistant to Governor on Students Affair, Hon. Victor Olojede.