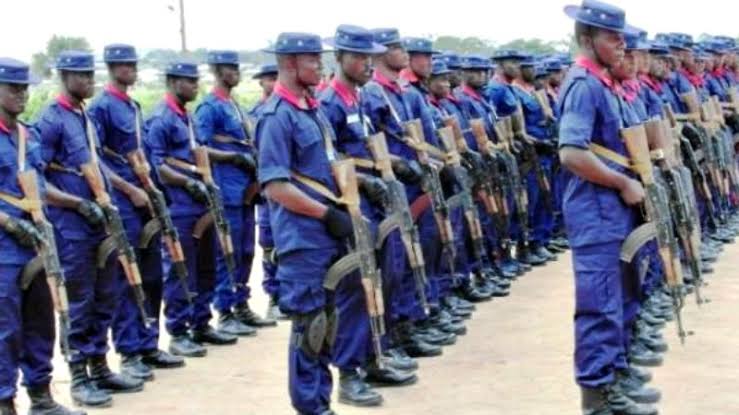 NSCDC commandant in Oyo State, Mr Iskilu Akinsanya stated this at the Command’s State Headquarters, Agodi, Ibadan during a security briefing that encompasses all Divisional Officers across the 33 local governments and 35 LCDAs in the state.

Mr. Akinsanya called on the general public in the state to support the government by participating without fear as the Corps is fully ready to protect lives and properties of the citizens of the State.

He stressed that all officers and men of the corps will be on duty on Election Day as undercover officers, Agro Ranger and Counter terrorism Unit of the Corps will be deployed to all flash spots in the State.

Meanwhile, Mr. Akinsanya has charged the officers and men of the corps that would work in 3,886 wards and 4,783 polling booths in the state to abide by the Oyo State Independent Electoral Commission’s (OYSIEC) election guidelines and be good ambassadors of the NSCDC.

He also enjoined the traditional rulers, Baales, community leaders, religious leaders and landlords’ associations to warn their subjects, congregants and tenants to conduct themselves in a manner that would not bring violence to their vicinity.

Commandant Akinsanya stated further that the command and other security agencies are ready to deal decisively with anyone attempting to breach the peace in the state during and after the local government elections.

The Oyo State NSCDC Commandant, also enjoined the voters to observe all COVID-19 protocols during the election and conduct themselves in an orderly and peaceful manner during and after the election.

The Trauma Of Insecurity On Nigerian Citizens By Òmò…