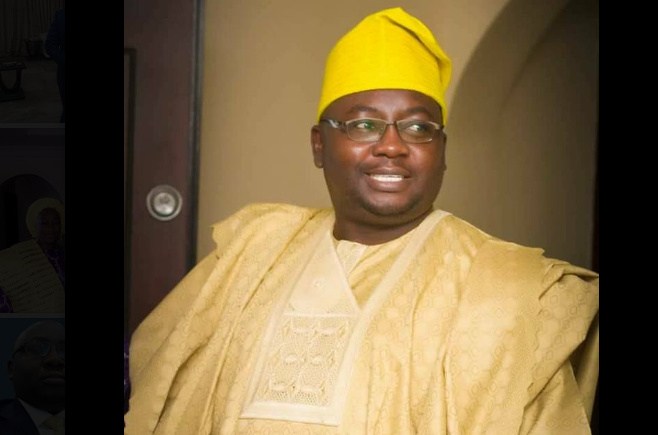 The candidate of the All Progressives Congress (APC), Adebayo Adebalu, has lost his local government to his closest rival, Seyi Makinde of the Peoples Democratic Party (PDP).

He polled a total a total of 13,277 votes in the local government.

Mr Makinde had 24,556 votes in the local government.

According to the collation officer of the local government, there was cancellation in six polling units as a result of either over-voting or ballot box snatching.

A formal announcement of results is set to commence at the state INEC collation headquarters, Agodi Secretariat, Oyo State.

See the details of the Ibadan South-east local government results below.