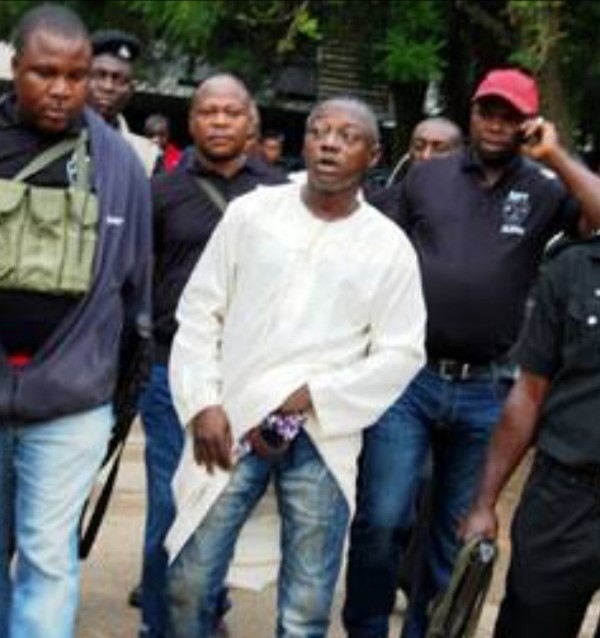 It will be recalled the Federal House of Representatives member , Hon. Olatoye Temitope Sugar was shot dead yesterday in the same area.