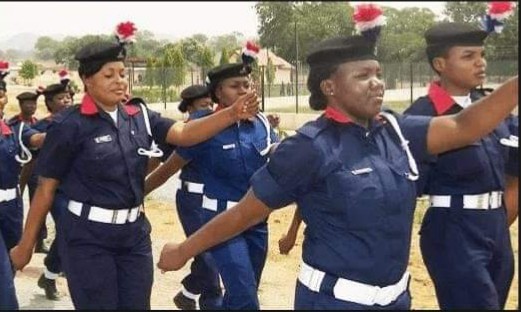 Following the proscription of National Union of Road Transport Workers ( NURTW ) as a result of causing public unrest in Oyo state,
the Oyo State Command of the Nigeria Security and Civil Defence Corps (NSCDC) has deployed over 3000 officers to ensure compliance with the order by the state government to take over motor parks and garages across the state.

In a statement made by State Commandant of NSCDC, Dr. John Adewoye on Friday, through the Public Relations Officer of the command, Mr. Olusegun Oluwole, it was confirmed that, the deployment was made with immediate effect so as to ensure compliance with the government’s order.

Mr. Oluwole, Public Relations Officer who spoke on behalf of the commandant, said that the command has directed all divisional officers to joined their counterparts in all Local Government Areas to take over of all motor parks with immediate effect.

The statement stated, “The Oyo state Commandant of the Nigeria Security and Civil Defence Corps (NSCDC) Dr. John Adewoye made the statement while deploying his personnel across the state in collaboration with other security agencies after the Executive Governor of Oyo state Engineer Seyi Makinde today proscribed the activities of the National Union of Road Transport Workers (NURTW) in the state.

“He directed all divisional officers to join their counterparts in all Local Government to take over all motor parks with immediate effect and thanked the state Governor for the decision taking to forestall crisis in Oyo state.

“State Commandant task the divisional officers to maintain surveillance on all the government properties in their jurisdictions.

“Oyo State Commandant assured the people of Oyo state of adequate protection of lives and properties.

“As the Muslims all over the country are preparing for the end of Ramadan fasting this year. The state Commandant of NSCDC, Dr. John Adewoye has congratulate them for the spirit of giving, abstinence from sin exhibited during the Ramadan the month of holiness and enjoined them to continue in the same vein even after the Eid-el Fitri celebration.