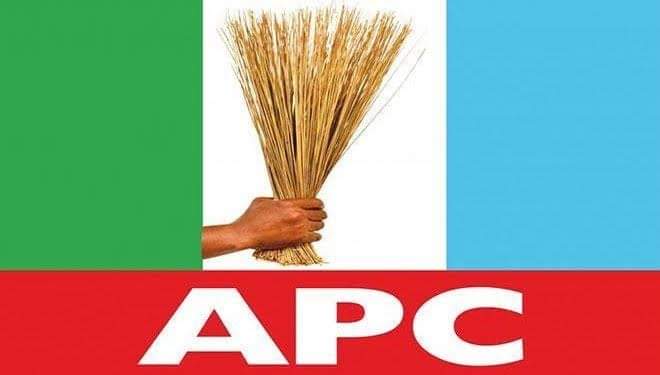 • ‘Those speaking have left APC for ADC before the last election

Chairman of the All Progressive Congress (APC), Oyo State, Chief Akin Oke has debunked the news circulating on social media platforms, that Oyo APC leaders have rejected a bid by the APC National Leaders to make the immediate past Governor of Oyo state, Sen. Abiola Ajimobi as the National Deputy Chairman of the party in South.
Chief Akin Oke spoke on Friday where he emphasized the party’s support for Senator Ajimobi.“We are in support of Ajimobi’s nomination, and we pray it will become a reality”, he said.

The party chairman also urged the purveyors of the news to discontinue such as they are unknown to the party in the State having crossed to the African Democratic Congress (ADC) prior to the last general elections.

A chietftain of ADC, Alhaji Fatai Ibikunle, was quoted as having called on the APC National leader to look outside the box by consulting party leaders in the state before arriving at a popular choice that will be acceptable to all.

However, Chief Oke explained that Alhaji FataiIbikunle worked for African Democratic Congress ADC and not part of APC.

Meanwhile the State Publicity Secretary of APC, Dr Olatunde Azeez has advised against responding to people like Fatai Ibikunle.

A Statement from him reads:

“It is quite unfortunate that some people are claiming to be APC Elders from the senatorial zones in the State. Some of these people worked against the interest of the party. Some of them campaigned and worked as members of the ADC, so they cannot now claim to be APC members.

It is natural for them to be jittery now because they are reaping where they did not sow. Some of them are presently enjoying different board appointments under the APC administration though are confessed ADC members. They parade themselves as APC in Abuja while they are members of ADC in Oyo State having a bat-like nature who could neither be classified as a bird nor a rat. In any case, We know who the Senatorial chairmen are. We have Prince Adefisoye Adekanye as chairman in Oyo South Senatorial district. In Oyo central we have Chief S.M Akindele while Oyo North is Mr Rasaq Arikewuyo. These are established Senatorial chairmen of the Party. And they have expressed their appreciation to the leadership of the party for finding His Excellency, Senator Abiola Ajimobi worthy to be part of the party”s NWC.

“ So it would thus be mischievous for anyone that had worked for the opposition to now be parading as members of APC. Some of them including the former Minister of Communications, Alhaji BayoShittu had publicly confessed that he received a gift of a Prado jeep from the Engineer Seyi Makinde who was the governorship candidate of PDP at the time. He also collected cash gift and worked against the APC in last election. The activities of some ADC members parading as APC members are known to us. It is thus natural for them to feel frightened with recent development.

However, if they intend to come back to the APC, like the prodigal son, the doors are opened.

Similarly the likes of Fatai Ibikunle and his co travellers who are enjoying board appointments at the national level also were in ADC and worked against the party interest in the State.”.

Akobo-Ojurin Road : Makinde To Speed Up Construction With New Contractor

Just In : Makinde Cuts Salaries Of Political Appointees By…