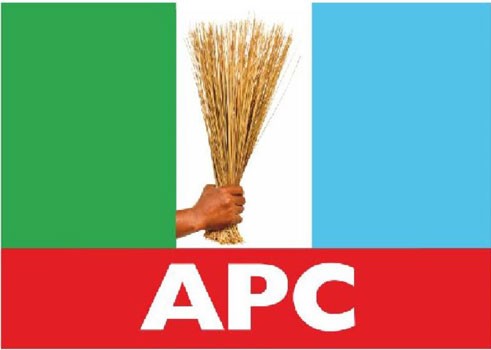 The All Progressives Congress (APC) has described the approved N30,000 minimum wage for Nigerian workers by President Muhammadu Buhari as another election promise delivered.

The APC in a signed statement by its National Publicity Secretary, Lanre Issa-Onilu, on Friday, described the assent as a solid demonstration by the President.

“Truly, our workers deserve a new, improved and implementable minimum wage in view of current economic realities. Commendably, the welfare of workers has remained a top priority of the President Buhari-led APC administration as exhibited in the federal government bailouts to state governments to pay workers salary, housing schemes for civil servants among other welfare packages.

“This is another solid demonstration of a President who matches his words with action. The assent of the N30,000 minimum wage by the president is indeed another election promise delivered.”

Why I Decided To Serve As Senator –  Tegbe