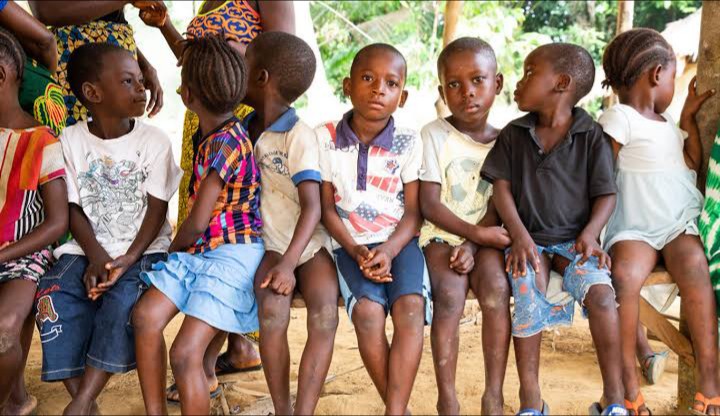 Makinde Is With 418, 900 Out Of School Children In Oyo – National Audit Report

The 2018 National Personnel Audit for primary school has shown that, Oyo state is among the first 10 states with highest number of out of school children in Nigeria.

The breakdown of the figures of
out of school children in Nigeria is contained in the Short and Medium Term Blueprint/Work Plan on the implementation of Education for Change: A Ministerial Strategic Plan (MSP) document. The document estimated that the number of out-of-school children at the end of five years (2018-2023) would be 193, 918.

The document said: “The 2018 National Personnel Audit for primary schools in Nigeria shows that 10, 193, 918 were out of school.

“Following the various Federal Government intervention programmes aimed at reducing the rate of out-of-school children in Nigeria by 2, 000, 000 every year for the next five years, the estimated out of school children at the end of the five years will be 193, 918.

“The above followed the assumption that there would be no new out-of-school children in these five years.

“All children of school age will automatically enrol in school, following the compulsory years of schooling as enshrined in the Universal Basic Education Act.”