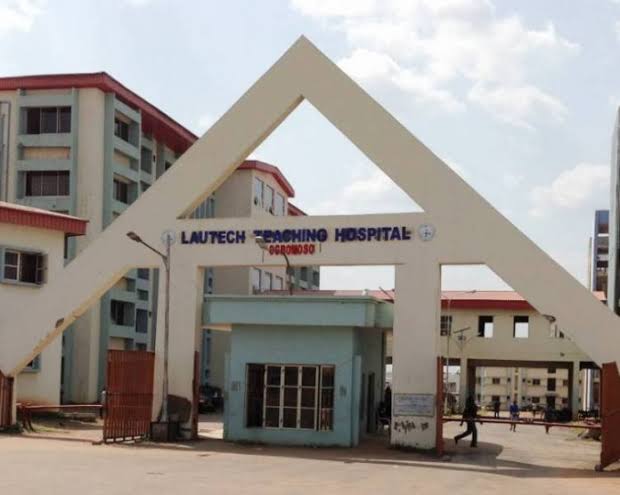 As funding crisis continues rocking Ladoke Akintola University of Technology, Ogbomoso, Association of Resident Doctors in the school Teaching Hospital, Osogbo, Osun State has appealed to the Oyo State Government to woke up to its financial responsibility to the hospital.

Dr. Olugbenga Akintunde and Kabir Alao President and Secretary of the association, made it known to public that, Oyo state government under ex governor Ajimobi stopped the financial obligations for the Hospital, it was revealed that,
in the last six years, the Osun State Government had been solely responsible for the salaries and capital grants to the LAUTECH teaching hospital.

The resident doctors said apart from being solely responsible for salaries of the hospital staff, the Osun State Government had been contributing significantly to the financing of the university in Ogbomoso, noting that the Oyo State Government had not made any financial contribution to the LAUTECH teaching hospital in Osogbo during the same period.

They said the institution had benefited from the joint ownership of Osun and Oyo State governments, adding that the development had made LAUTECH to enjoy continuous and uninterrupted funding “with resultant rapid growth.”

The resident doctors advised those advancing personal interests in the joint ownership tussle to desist from such in the interest of peace and progress of the institution.

They lamented that use of “media war, blackmail and inflammatory statements will injure the reputation of LAUTECH,” which they said had become an envy of other universities because of its world class standard.

Makinde Is With 418, 900 Out Of School Children In Oyo – National Audit Report