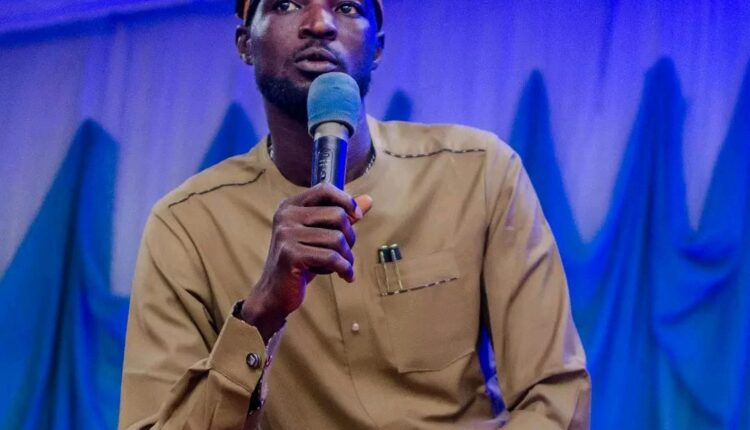 Idris popularly called Longman by his former schoolmates and admirers was suggested for a position during an online meeting that was held among the newly inducted members of this committee and a follow-up on the inaugural meeting between the new committee and the General Assembly body of the association held on the 12th day of September this year.

Early on, the members had unanimously agreed that a returning member from the old committee be made Chairman of the committee, while other members should be nominated to fill up the rest of the positions available.

In the meeting, a point of order was raised by Idris where he suggested in addition to the existing motion that qualified people from within the built environment should be considered as a key criteria by nominees. Another point of order was raised, where considerations were to be given to those who reside in Lagos and Ibadan only due to proximity and accessibility to the school.

The nominations and ratifications however followed where the likes of Engr. Kunle Alabi of 1991 set emerged as the President, Dr. Ojoawo Ayobami of 1983set as the Vice-President, Animasaun Ajibola Idris 2002set as the General Secretary, and QS. Oladayo Ajasi as the Assistant General Secretary. In his acceptance speech, Engineer Alabi who is a returning member spoke on behalf of the new committee and promised to discharge the duties with utmost sincerity and offer great service to the school and the entire community.

Speaking with our correspondence, Animasaun Ajibola Idris said, having him on the board is a call to service and an opportunity to learn from the elders and leaders he is paired with after being not only the youngest but also the only member from the 2000+ set to be serving in such capacity. In his words, “I have never been so humbled, at first when the nomination came in, I was indeed shocked and was not expecting it. I only agreed to be part of the team in the first place just to offer my support based on my Architectural background, enthusiasm for environmental development, and volunteering. The committee and the school community can benefit from my technical skills, energy, and drive to ensure anything I am part of becomes a success and we can also leverage my network of friends as a media personality to draw awareness to the present condition of the school” he said.

Ibadan City Academy was founded in February 1946 was one of the prides of the old western region where the government partnered with the proprietor Chief T. L Oyeshina to establish the school. Pupils were admitted from all over the region including beyond the Niger river. Animasaun Ajibola Idris was a student between the year 1996-2002, before proceeding to Ibadan Grammar School between 2002-20,03, and has also served IGSOSA alumni in various capacities.