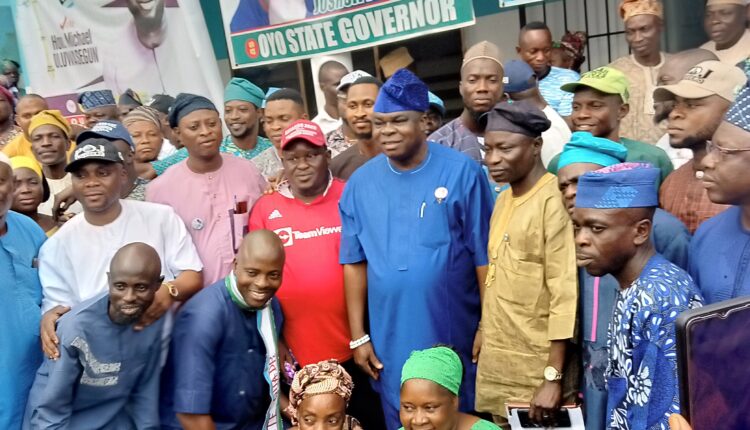 The gubernatorial candidate of the New Nigeria People’s Party in Oyo State, Engr. Popoola Olukayode Joshua “POJ” has urged all the 33 State Assembly candidates to do everything possible to secure victory for themselves and the party come 2023.

POJ added that the target of the party in the 2023 general election is not just to contest but to win major seats both at the national and state as well.

The NNPP governorship candidate made the assertion during an interactive session with all the party House of Assembly candidates, in Ibadan, on Tuesday 4th, October 2023.

During the strategy meeting, the assembly candidates briefed the state party chairman and governorship candidate on the various efforts they are making to win their elections in their various constituencies.

According to POJ, ” We called you here to come and express your concerns in your various local governments, to brief us on the efforts you are making to win the election.

“ With the update you, I am very happy with the progress you have made so far in your various constituencies and some of the little issues that we have discussed here today are extremely useful, I want to implore you not to relent, we have to keep working to achieve our main aim, which is winning the election. We have the chance because the people of Oyo state are now considering our Party, NNPP as the best and only alternative come 2023″. POJ said. 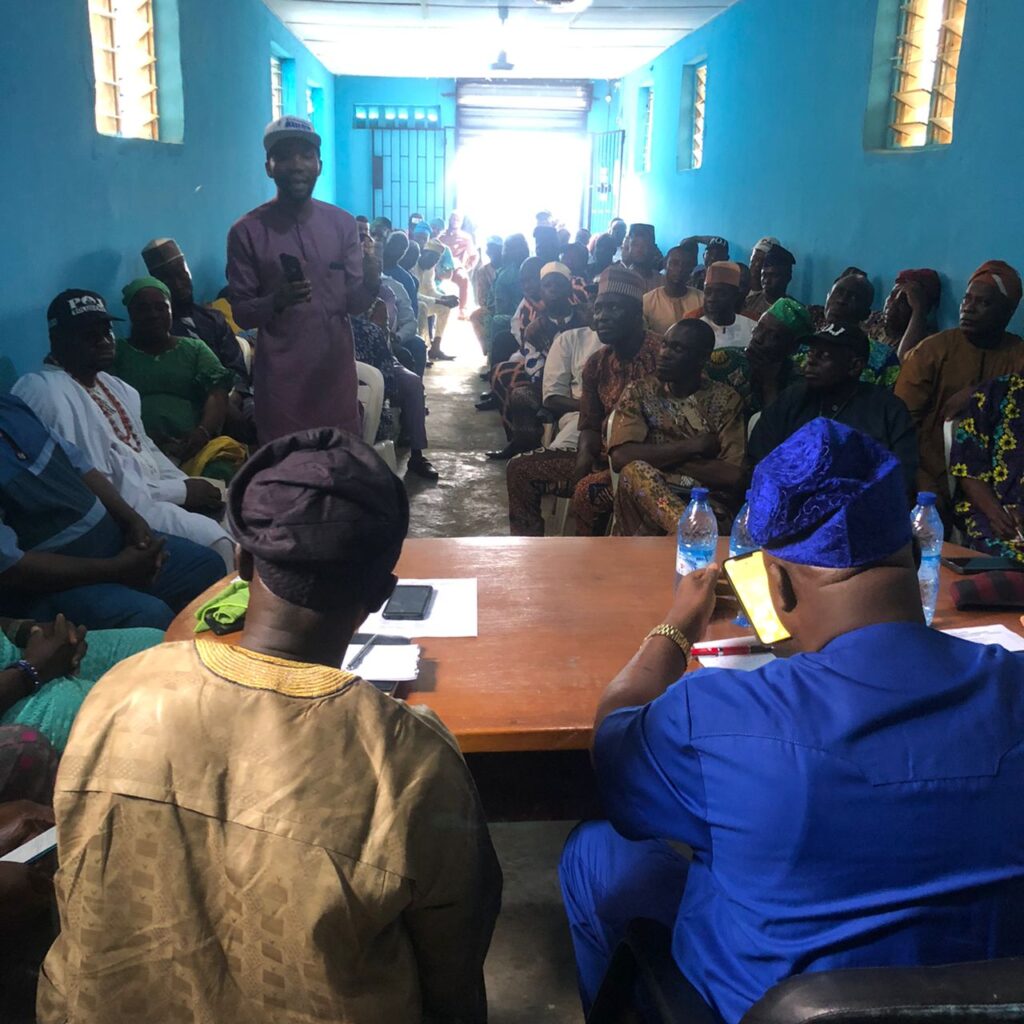 POJ also acknowledged the unrelenting efforts of the state executives and various local government party chairmen said, he is happy that everyone in the party is very determined to take the party into the 2023 election. with winning spirit.

Aside from NNPP candidates for the state assembly, the meeting was graced by all state executives and local government party chairmen.