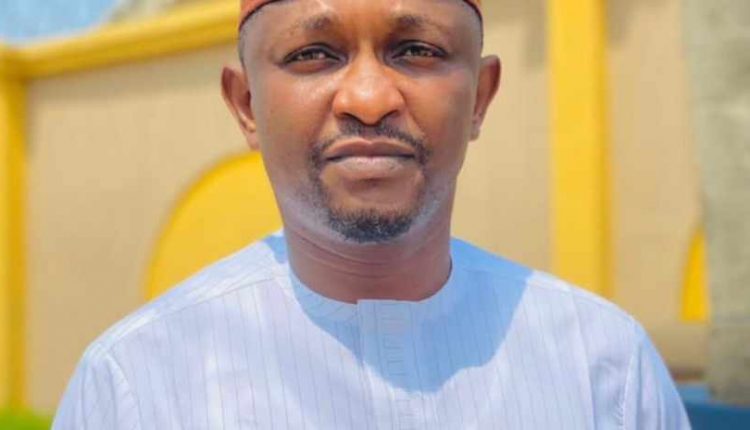 Everyone is entitled to aspire to serve in any political office or position in a democracy, provided he has not been convicted in a court of law. This is the standard although, in some spurious and uncut decisions by some political gangsters some convicted criminals emerged right from prisons, contested and won elections, in to some political offices in the land.

It is no secret that these uncivilized actions impact negatively on all stakeholders, including the country. In other words, merits, which include adequate preparation in terms of education, experience and inherent leadership qualities in the person play a significant role in the type of leadership a nation or state gets.

Paraphrasing the Holy Bible, “A nation begets the type of leaders it deserves.” This indicates the electioneering process and decision by the electorate will culminate in the emergence of a particular type of candidate.

It could either be ugly, good or bad. However, at all times, conscious efforts must be made to ensure the emergence of the best candidate for the polity to enjoy the benefit of a good leader. This indicates that the onus rests on the voters to actually elect a worthy leader for the state or nation.

Currently, Hon. Fola Oyekunle (DON) the incumbent house of assembly member representing Ibadan north constituency 1 and others are busy selling themselves to delegates as the party Flag-Bearer at the Primaries scheduled for may.

Beyond emerging as the parties’ flag bearers and endorsements, each passing day, the people of Ibadan north Constituency 1 in general are striving to see what these men bring to the table to lead part of the biggest local government in oyo state in terms of experience and competencies beyond the stoic desire to lead for the next four years.

In my opinion Fola Oyekunle (DON) seems to have a more robust career, focus and landmark accomplishments from his antecedent in his first term in office, the nook and crannies of Ibadan north constituency 1 felt the developmental strides as a lawmaker, DON as popularly called, is a silence achiever not your regular politician who wants all glory on himself for self exaltation.

Hon. Fola Oyekunle (DON) in his regard for party supremacy has taken it upon himself to engage every card-carrying member of the people’s Democratic Party PDP in Ibadan north Constituency 1 in one governmental functions or the other, not neglecting leaders as well.

The saying that the devil you know today is better than the angel you’re yet to know or see, indicates that hon fola Oyekunle DON who has been tested and trusted has made sure the decisions of a thousand people will not be determined by just one person in the name of God Fatherism, which is no longer of play in present day Politics, especially here in Oyo state.

His Excellency, The Executive Governor of Oyo State, Engr. Seyi Makinde has earlier stated that candidates should not allow themselves to be wooed or deceived by one God Father of acclaimed leader to get votes as such reliance might lead to extreme failure at the end.

DON, has stood his ground to defend the interest of the common man and not dance to the tune of some self-centered politicians called leaders. We have good leaders, yes!!! But it’s so unfortunate that some of our Aspirants are still Parading themselves in and out of some self-centered leaders who had taken up a fight with political office holders for not totally submit to his self-centered demands.

Our dear delegates if you entrust your votes and Supports to Aspirants who has promised to subdue his or herself to a leader, we all the commoner will suffer the most.

In my candid opine, I encourage us all to allow Hon. Fola Oyekunle DON for a second term for a masses and party oriented policy of governance.

PDP On Oyo Ministerial Nominee: Sunday Dare Is A Technocrat…