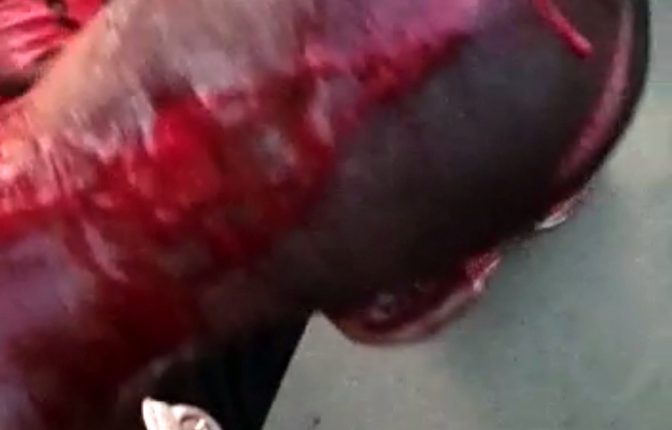 At least three persons were confirmed dead on Tuesday with several injured when suspected members of the Oyo PMS engaged in a gun battle with thugs known as Isota boys around Ali Iwo area in Agodi Gate axis.

A Zealous, Dedicated, Woman Of Virtue Is Plus One –…

Another Fulani Man, Wakili Ready To Strike Us, Ibarapa…