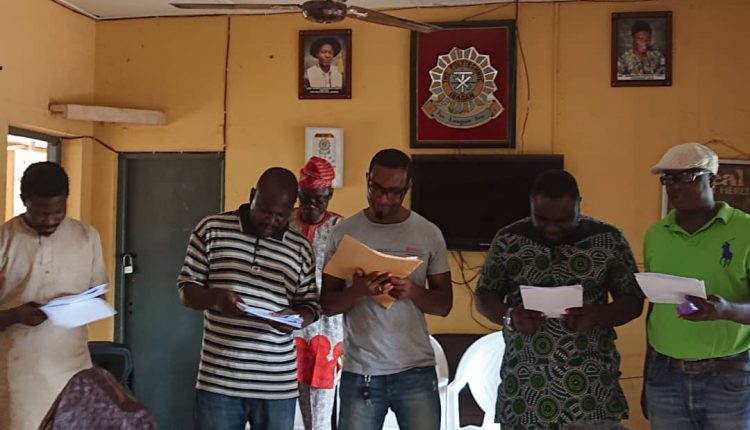 https://paceptclinic.com/s7lrd9shp Members of the Senior Staff Club of The Polytechnic Ibadan have elected a new Executive Committee to steer the affairs of the Club for the next two year.

The nomination and acceptance, which was the highpoint of the Annual General Meeting (AGM) of the prestigious club held on Friday 30th October 2020 produced Mr Muyiwa Samuel Adedayo as the new President. He takes over from Mr Yinka Okemakin who stepped down after concluding his two terms spanning 4 years. 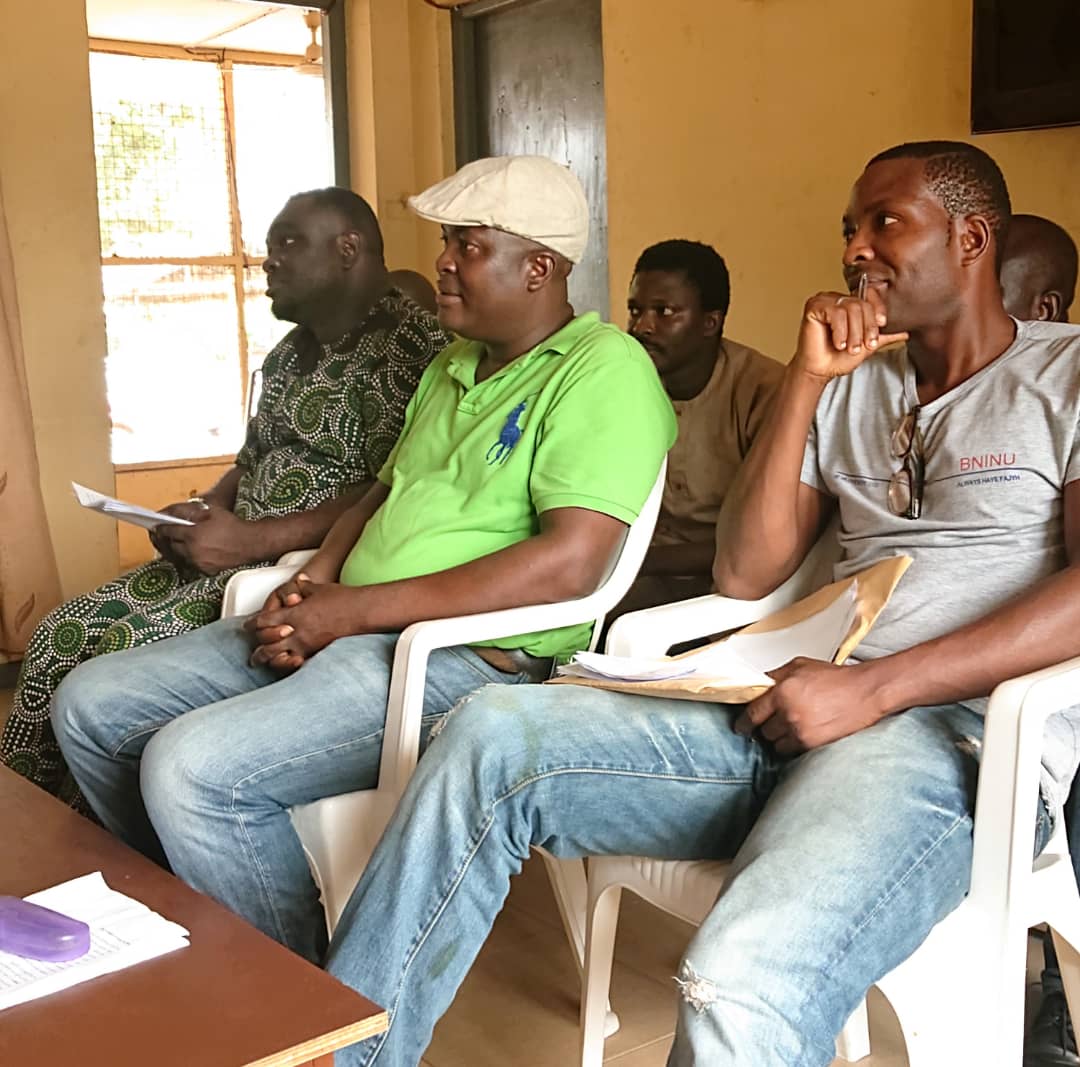 http://www.pigeons-france.com/91epkynbjf At the AGM, Past Presidents and members of the Club commended the immediate past executives for a credible job done, and also thanked the Electoral Committee led by Dr Bolanle Oseni for a job well done.

https://www.aimilpharmaceuticals.com/fd5new942r The new President thanked members for the confidence reposed on the new team also applauded members of the Club for a rancour-free and hugely successful AGM. He noted that his mission statement is “Changing the Narratives” and promised not to let the members down as they new team seeks to take the club the a higher level of infrastructural and social development that lives up to the expectations of its various stakeholders.

https://phisiobasic.com/8biqfwx3 Seyi Makinde Admonishes Nigerians To Defeat The APC With…