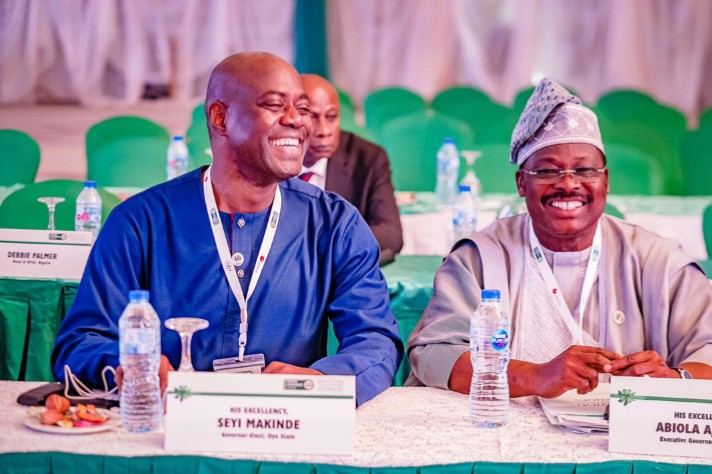 “The decision of the APC to go to court in the first place was jittery, recklessly hasty, unwarranted and a disastrous preemptive move. Even political apprentices should do better than that,” Makinde’s aide said

Justice Aderonke Aderemi ruling which held that dissolution of democratically elected council Chairmen in 33 local government councils and 35 local council development areas were in conflict with section 7(1) of the 1999 constitution, the local government Chairmen are expected to remain in office till May 12, 2021.

The court verdict restricting incoming government of People’s Democratic Party in Oyo state from sacking all the state local government bosses will he a big blow to the party and members as it already gathered that some party faithfuls are already licking lips on council head seats.

The Actions Of The Audio Governor, Seyi Makinde By Seye…

Governor Makinde Is Proud of Your Feat- Fakorede Tells 3SC…