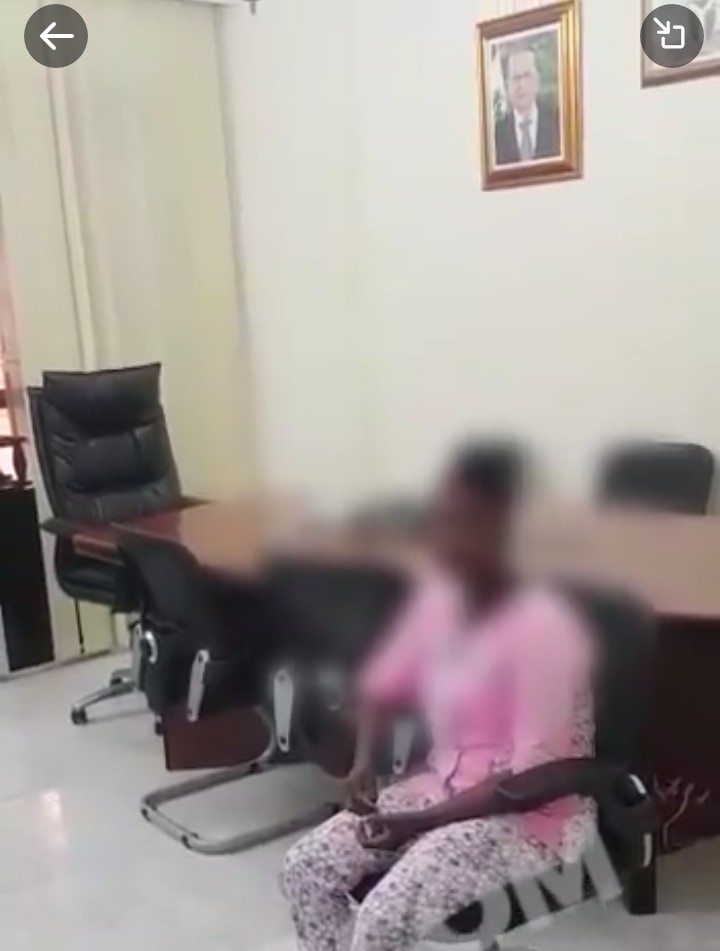 The woman who was offered for sale on Facebook by a Lebanese, Wael Jerro, has been rescued.

The Chairman, Nigerians in Diaspora Commission, Abike Dabiri-Erewa, on Tuesday said the victim, Busari Peace, was with the Nigerian Mission in Beirut, Lebanon.

Jerro had advertised the victim with her Nigerian passport on a Facebook page, ‘Buy and Sell in Lebanon’.

The post generated outrage on the social media, as many Nigerians called for the arrest of the suspect and rescue of Busari.

Dabiri-Erewa later announced the arrest of the suspect by the Lebanese government, whom she said also condemned the act.

She assured that Busari would be rescued.

In a tweet on Tuesday accompanied by a video clip, the former house of representatives member said the victim had been rescued.

“Update on Nigerian girl put up for sale by a Lebanese, Wael Jerro, on Facebook. She has been rescued and safely with officials of the Nigerian Mission in Beirut,” she wrote.