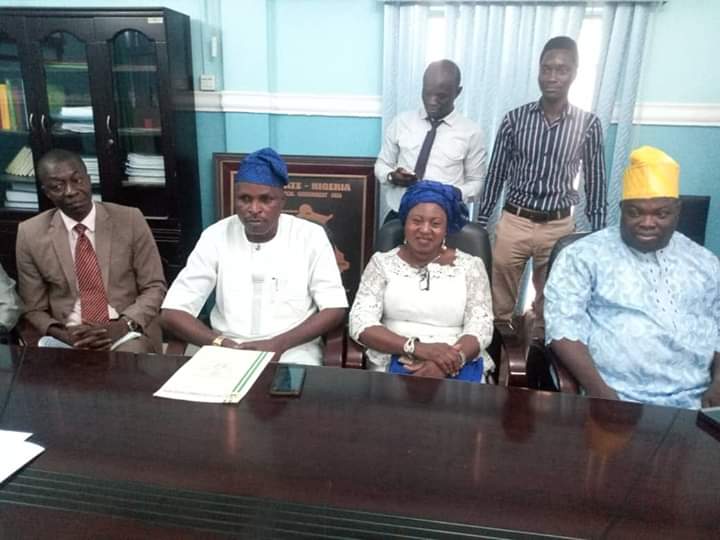 The Commissioner for Lands and Chieftaincy Matters Bimbo Kolade has sworn in the Vice Chairman of the suspended Ogbomoso North Local Government as the new Council Chairman today at Oyo State secretariat, Ibadan, Oyo State.

Hon. Abass Bello who has being deputising for Hon. Olamiju Akala since the inception of the Local Government administration last year May received the better side of governor Ajimobi, as no time was wasted in replacing the deputy with the suspended council boss.