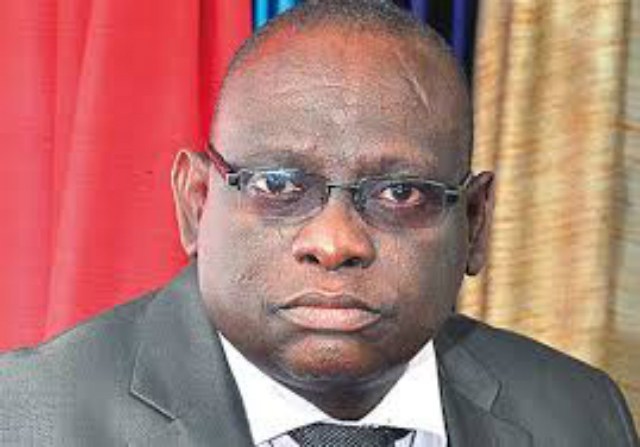 CHIEF of Staff to the governor of Oyo State, Senator Abiola Ajimobi, Dr Gbade Ojo has returned to the University of Ilorin after the expiration of his leave of absence.

Ojo, who before his appointment by governor Abiola Ajimobi lectures at the Political Science department of the University of Ilorin, described his experience in governance as worthwhile, saying that the people of Oyo state would always remember the administration of Senator Abiola Ajimobi for good.

Dr Gbade Ojo joined the Ajimobi-led government in March 2013 as a special adviser on political matters.

During the second term, he was elevated to the position of a chief of staff till this March that he withdrew his services after the authorities of the UNILORIN wrote him declining further renewal of his leave of absence.

While working with the Oyo state government, he was promoted by the university to the rank of an associate professor.

His elevation to full professorship was however put on hold because he was on leave of absence in the service of the state.

Just In : Gov. Makinde Swears In Arapaja, Adedibu Others As…