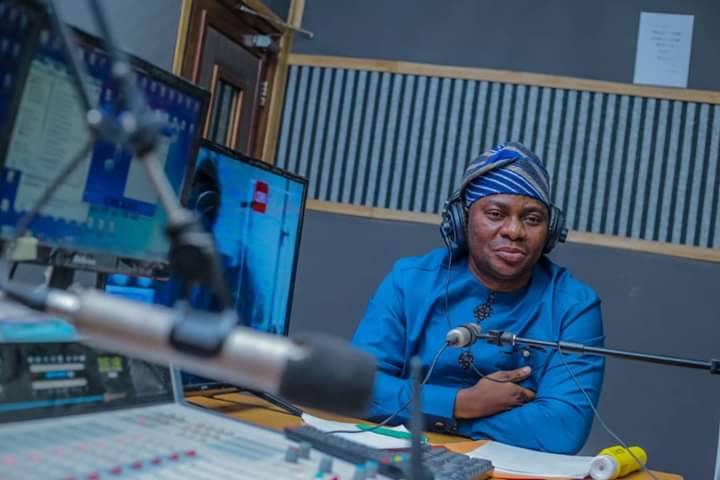 Oyo State Government has vowed to prosecute those culpable of burning down the operational vehicle of the Oyo State Road, Transport Management Authority (OYRTMA) at Akinyele, Ibadan last Friday to serve as a deterrent to others

The chairman of OYRTMA, Dr. Akin Fagbemi stated this when he received the traditional ruler of the community and leaders of the Hausa community at Akinyele Trailer Park where the incident occurred.

Dr. Fagbemi, who explained that the mandate of the agency was to ensure a stable traffic system in the state, said the agency would not tolerate anyone contravening that purpose for selfish motives.

Leader of the team and Alakinyele of Akinyele, Oba James Odeniran said the visit was a solidarity visit to assure the state government that such a dastardly act would not occur within Akinyele environs again and appealed for the rehabilitation of the Akinyele Trailer Park