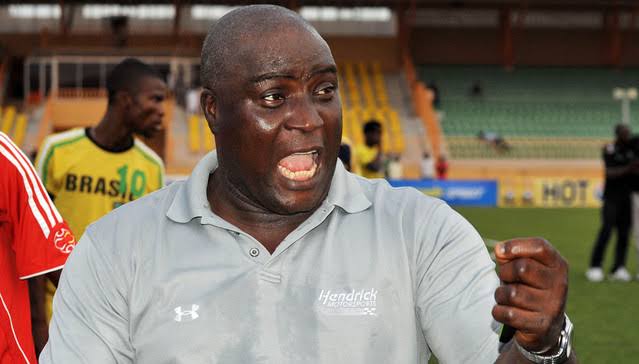 The general manager of the Shooting Stars Sports Club (3SC), Rashidi Balogun has been reportedly dead.

He died on Thursday night at the age of 62 during an illness.

The Chairman, Ibadan Football Association, Mr Rotimi Alli broke the news of his death on the 3SC WhatsApp platform.

He wrote, “Innalilai wa Innalilai rajiun. We lost 3SC General manager few minutes ago. May the soul of our beloved Mr Rasheed Balogun rest in peace and may Almighty Allah accept his soul into Aljanah”.

Rasheed Balogun was appointed as the General Manager for Shooting Stars Sports Club, in 2014 by the Oyo State government.

Establishment Of Amotekun Will Not Affect Nigerian Police…