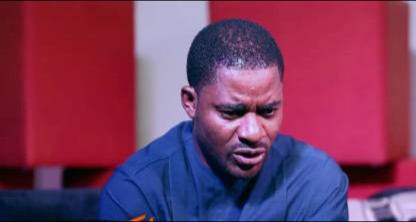 Adeyanju was granted bail in the sum of N50,000 and two sureties.

Deji Adeyanju, convener of Concerned Nigerians, has been released on bail by a Kano State Magistrate Court.

Adeyanju has been remanded in a Kano prison after he was rearrested and charged for culpable homicide by the Nigeria Police Force, over a case said to have been decided upon by the Kano State High Court in 2009.

Adeyanju was granted bail in the sum of N50,000 and two sureties. The court also ordered him to deposit his international passport.

Adeyanju had spent 63 days in prison before his release was granted on Monday.

Why Oyo Light Up Streetlights Not Functioning –…