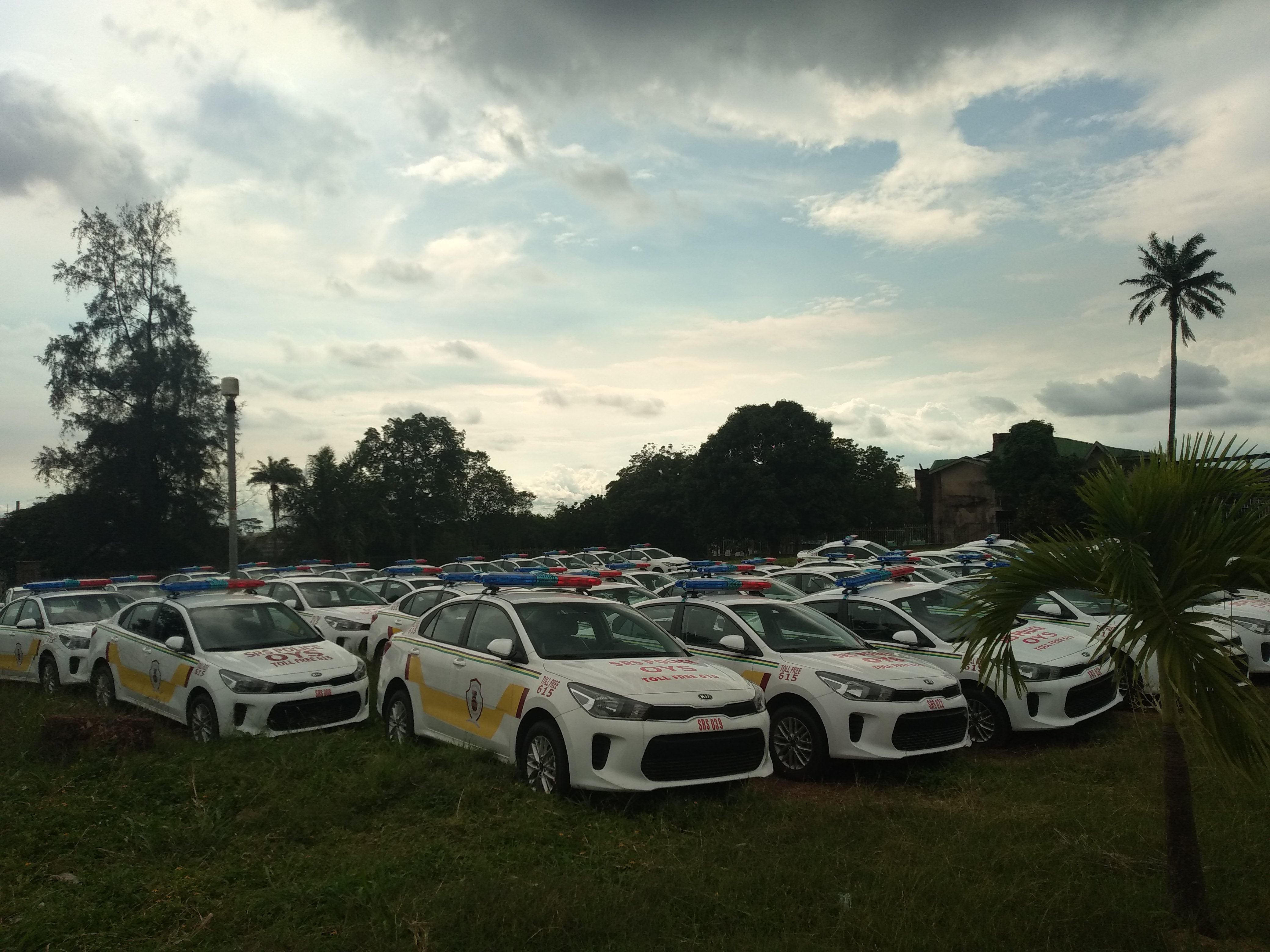 …to deploy 100 security vehicles next week

The government of Oyo State is set to deploy the 100 Kia Rio automatic transmission cars procured for use of security agencies in the state.

The state has also approved the sum of N178.7 million for the
procurement of Radio Communication equipment for the security agencies in the state.
These were part of the disclosures made by the state’s Commissioner for Information, Mass Mobilization, Culture and Tourism, Dr. Wasiu Olatunbosun, who briefed newsmen at the end of the State Executive Council meeting in Ibadan on Tuesday.

The commissioner said: “I want to tell you that the equipment we are procuring now are different from that of the vehicles. Those meant for the vehicles are there and the vehicles will be distributed next week by the special grace of God.
“They are sophisticated digital communication gadgets that can expose
whoever is involved in any security breach.
“The procurement of radio communication gadgets for the police and
other paramilitary organizations throughout the state has been valued at N178,
700,000.00”

He also revealed that the 100 units of the security vehicles procured by the state have been branded and would be distributed to all security agencies in the state next week.
“Also, the 100 units of Kio cars that we procured have been worked
upon, branded and will be distributed to all the security agencies
next week,” he said.
While speaking on the Olore Correctional Centre saga, the commissioner
noted that many of the victims had been reunited with their families, adding that the remaining inmates have been sent to the state rehabilitation
centre.

He said: “I can authoritatively tell you that if you get to the building at
Sanyo now, you won’t see any of the inmates there again. A majority of
them have been released to their parents while the few ones whose parents government could not see have been sent to the State
Rehabilitation Centre.

“Don’t forget that this government is not only responsible but also
responsive to the yearnings of the people. Whatever action we take
will always be in the interest of the people of Oyo State.

“We have succeeded, after treating and giving them proper care, in
linking a majority of them with their parents while the remaining have
been sent to the state’s rehabilitation centre.”

Oyo Anti Open Rearing And Grazing Bill Not Against The…

Makinde Continues To Treat Us Like Aliens In Our Own Land…

We‘ll Continue To Support Security Agencies To Deliver On…