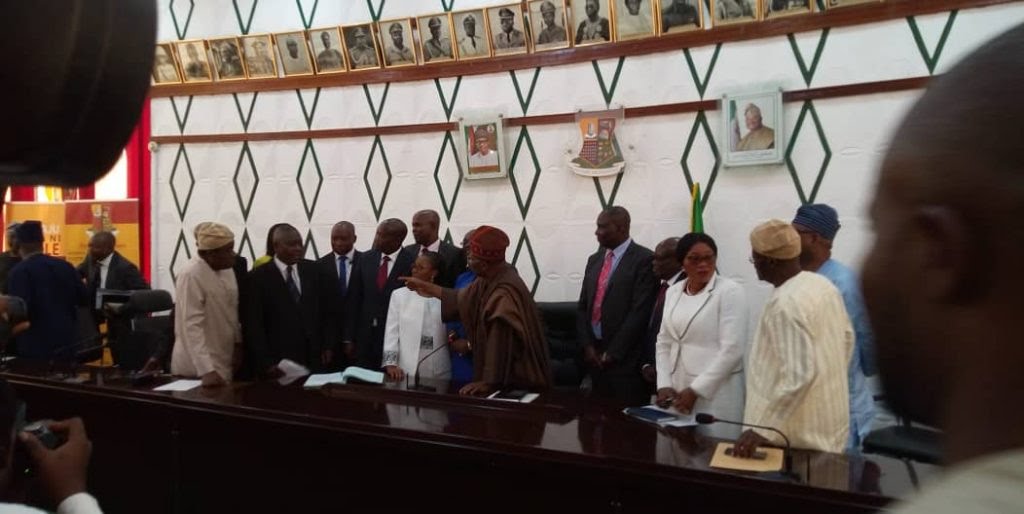 In a decision to reform the civil service on assumption to office, the governor of Oyo State, Sir ( Engr.) Seyi Makinde, has reversed the promotion given to 15 Permanent Secretaries by past administration.

Just In: Makinde To Host Osinbajo, Tinubu On Sunday