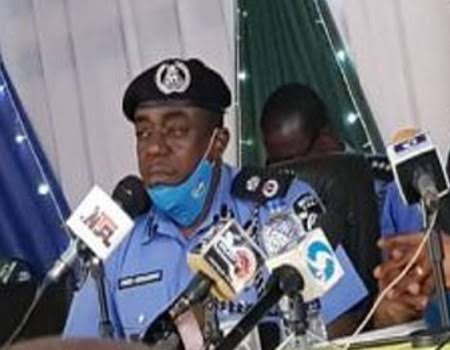 The Nigeria Police says it has rescued two mentally deranged people suspected to be kidnappers or informants to men of the underworld from a mob.

DPO Owo explained that the police division after series of complaints from stakeholders had earlier interrogated one of the lunatics and had been convinced he was of unstable mind.

When visited, a source at the Government owned health centre who did not want the name mentioned told Radio Nigeria that police service vehicle brought some people to the health centre around evening and maintained that nobody attended to them.

https://cglegal.com/kcmvg30m What We Have Done Has Now Become Generally Acceptable…